As part of measures to improve the deplorable nature of roads in the Upper West Region, government has awarded a total of 78 road construction projects in the area.

The Minister for Roads and Highways, Kwesi Amoako Atta, disclosed this at a media briefing in Wa when he was responding to concerns about the bad nature of roads in the Region.

He said an additional 36 other projects will commence in the region before the end of the year. 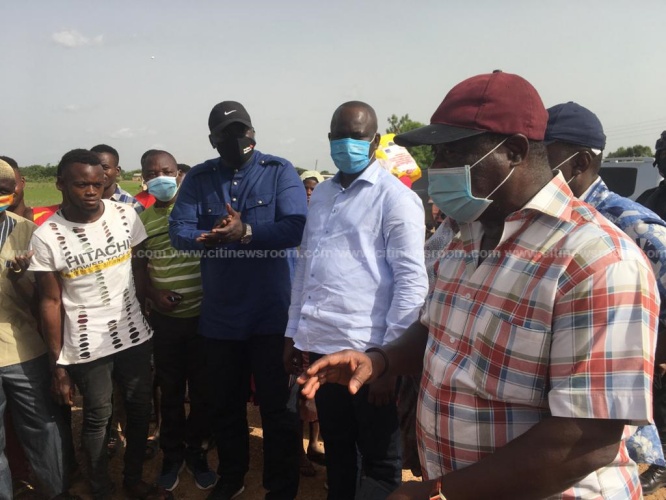 “In addition, we have 36 projects that are planned to be added to the existing and ongoing 78 projects within the next one and a half to two months. These 36 projects are at various stages of procurement. The roads have been identified, inventories have been taken on them, we have clearly established the scope of work for each of these 36 identified roads. We have done the estimates for each of them, some have been advertised and we expect prospective contractors to come and buy the tender documents and then the rest of the procurement processes will follow.”

Meanwhile, the Minister also assured that the Upper East Region will soon benefit from 24 new road projects as part of the government’s year of roads agenda.

According to him, the move forms part of government’s efforts to expand access to road network in the area to boost socio-economic activities.

Even though there are 52 road projects ongoing in the region, Mr. Kwesi Amoako Atta said, the new projects will commence in two months.

Mr Amoako Atta was speaking at a press conference organised by the Ministry of Roads and Highways in Bolgatanga. 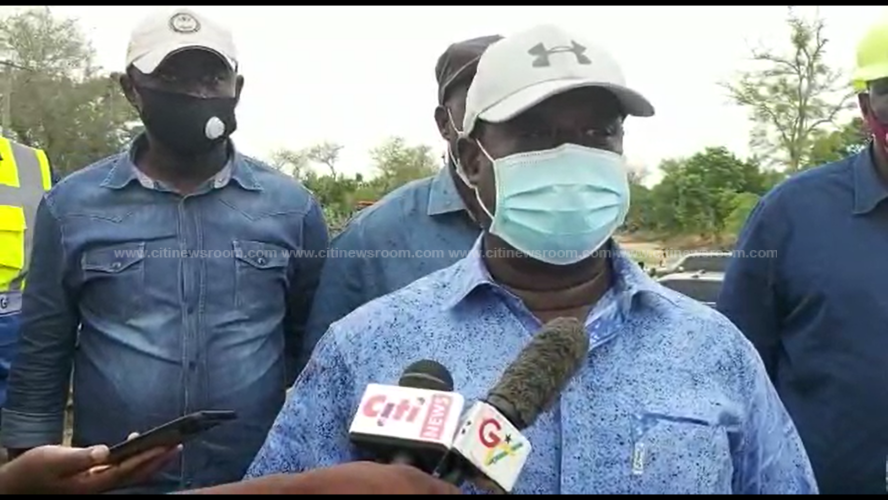 Mr. Amoako Atta assured that the 109km Bolgatanga-Bawku-Pulmakom road will be completed in 2020 to bring relief to the people of the region.

The 109km stretch of road awarded to a Brazilian contractor Queiroz Galvão in 2016 but stalled due to financial constraints.

But during a one day tour of road projects in the region, the Minister insisted the road will be delivered within this year.

He also visited ongoing works at the Tamne bridge and the Bongo-Balungu Bridge in the Garu and Bongo districts respectively.

Addressing the media in Bongo, Kwesi Amoako Attah expressed satisfaction on work done on the road and assured that, it will be completed within this year.

He also directed that all potholes on the Bolgatanga township roads be fixed within a month.

Mr. Amoako who also toured some major ongoing bridge projects in the region was optimistic the projects which are at various stages of completion will be fixed in due course to bring relief to residents and commuters.