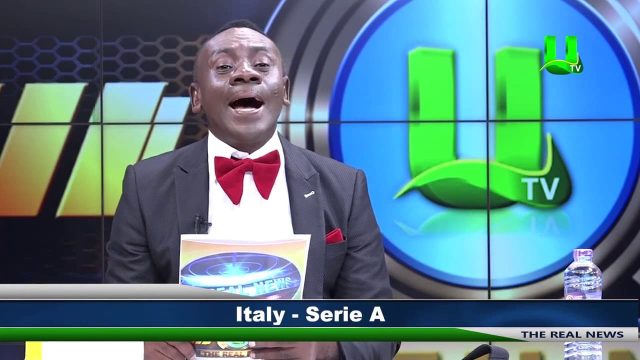 A self-styled prophet has claimed while on the radio that Actor and Presenter Akrobeto is at risk of dying. He said the actor is to die in a car accident.

According to him, someone close to the actor has planned this evil against him and thus must seek spiritual covering.

He explained that the comic actor should limit travelling because he might be involved in a car accident.

Irked by this prophecy, Akrobeto unleashed on the prophet during an episode of his show ‘The Real News’.

The actor made it well known he’s not afraid of death and hence such prophecies have zero effect on him.

The Complete History And Future of Robots

Avatar: The Way of Water Is Now the Biggest Hollywood Movie in India, With...

Amazon’s Massive Job Cuts Hint at More Pain for Tech Sector in 2023 Amid...