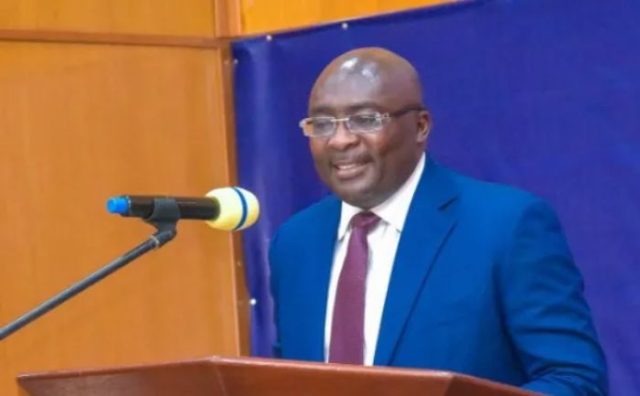 A new national poll conducted by the ‘Global InfoAnalytics’ shows that Vice President Dr. Mahamudu Bawumia and former Trade and Industry Minister, Alan Kyerematen are tied in the race to lead the Party ahead of the 2024 elections.

The polls conducted between 31st December 2022 and 15th January 2023, indicate that the race to lead the NPP is a dead heat among NPP voters as Dr. Bawumia has lost the slender lead he enjoyed in October 2022 over Mr. Kyerematen.

NPP MP for Assin Central, Kennedy Ohene Agyapong, is in third place with 14 percent of the votes. The NPP is yet to set a date for its Presidential primaries to elect a flagbearer for the 2024 elections.