The Coalition of Concerned Assembly Members of Ghana in the Upper East Region says it will vote massively for the National Democratic Congress (NDC) in the upcoming December 7 polls.

According to the coalition, the NDC’s manifesto’s promise to pay Assembly Members monthly salaries to support them execute their constitutional mandate will reduce their financial burden.

The group says a vote for the NDC and John Mahama will not only boost the morale of members but empower them to perform desirably.

The 2020 manifesto of the NDC among others promised to pay allowances to assembly members in Ghana if elected into office as well as build CHPS compounds in every electoral area across the country and increase the District Assemblies Common Fund from 5 percent to 7.5 percent.

Speaking at a press conference in Bolgatanga, convener of the coalition, Aloysius Anyiam appealed to Ghanaians especially Assembly Members to vote for NDC’s flagbearer, John Mahama on December 7 to allow him to fulfill his promise.

“We offer a healthy hand of support to the NDC and its leadership in this campaign and wish to encourage all assembly members across the country irrespective of their political idiosyncrasies to support this agenda to give practical meaning to this common and shared aspiration of all assembly members to be paid allowances and other amenities to be provided at the electoral level.”

“We are calling on all assembly members to join this call as a single unbreakable unit as the commitment shown by John Mahama signifies a real understanding of the responsibilities of Assembly Members and our role as development agents in our respective communities,” they added.

Mr. Anyiam argued that Assembly Members should be financially motivated to whip up their enthusiasm in the discharge of their duties. 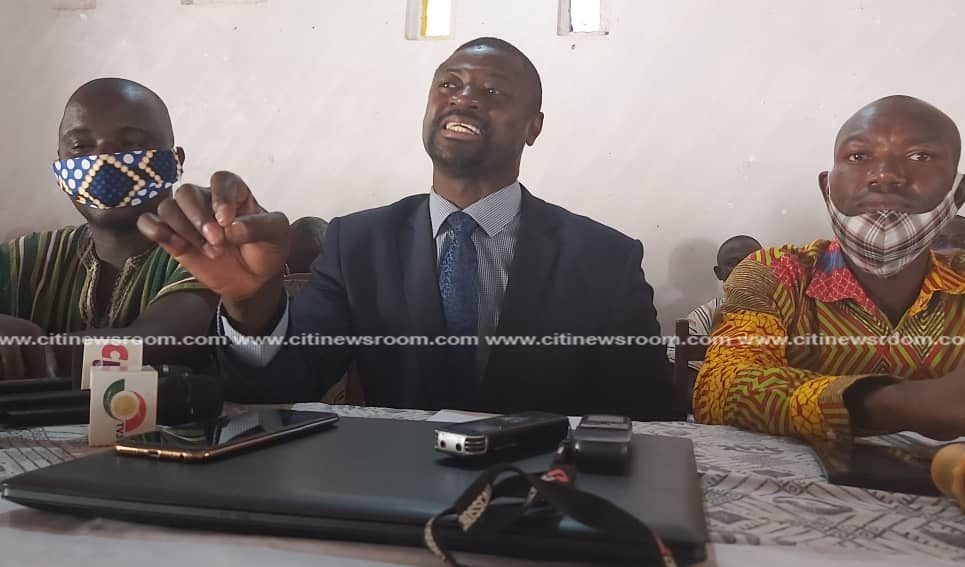 He further appealed to the Electoral Commission to ensure free and fair elections since their actions and inactions could have dire consequences on the country.

Former President John Dramani Mahama, during a Facebook Live Q&A on Thursday, June 18, 2020, promised to start paying salaries to Assembly Members if he returns to power.

He stressed that Assembly Members were “the bedrock of our local governance system”.