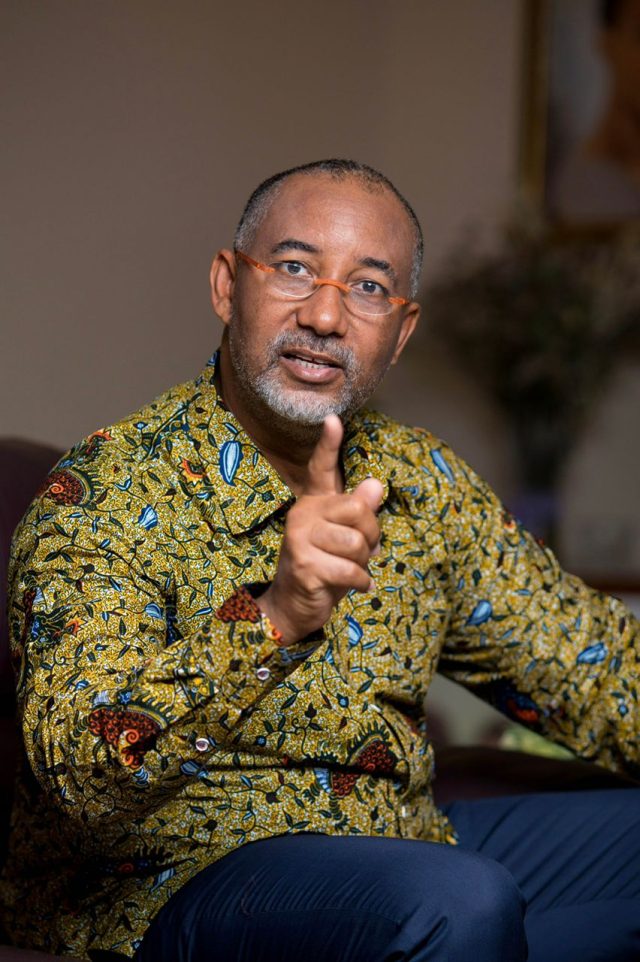 A former Executive Director of the Standard Chartered Bank, Alexander Kofi-Mensah Mould, has stated that the Bank of Ghana (BoG) is reporting manufactured inter-bank exchange rates – the rate at which banks transact large ticket forex deals with each other – thereby encouraging a two tiered forex pricing mechanism in the country, in order to manipulate data.

According to Mr Mould, the rate at which BoG auctions the dollar to the commercial banks, of which the Bulk Oil Distribution Companies (BDCs) are the largest beneficiaries, is far higher than what BoG publishes as interbank rates.

In a media interview, Mr. Mould said “the big issue is that BoG seems to be doing the hatchet job for government by misrepresenting the real interbank rate”.

He further intimated that BoG had deliberately kept the dollar rate low (at ¢8.5) towards the end of last year, while all the commercial banks were showing that the US$ exchange rate was in the ¢11-12 range.

“Ergo, if BoG had used the 11-12 cedis per dollar rate which was what the real interbank rate was, we would have seen our debt number go up”.

“The portion of Ghana’s debt denominated in foreign currency is about $30 billion; using the market exchange rate of 11-12 cedis per dollar would’ve taken our total debt far above the 500 billion cedi mark”, he remarked.

This he said, needs to be investigated because “it implies that the Bank of Ghana may be deliberately keeping the inter-bank rate low so that government’s debt per GDP number would look good…..this is misleading!”.

Amazon’s Massive Job Cuts Hint at More Pain for Tech Sector in 2023 Amid...