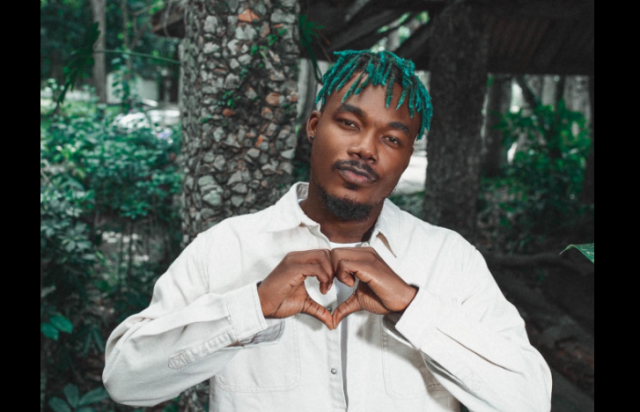 Raphael Camidoh Kofi Attachie, popularly known as Camidoh has released the tracklist for his upcoming Extended Play (EP) titled “A Lifetime Is Not Enough.”

The EP, which would be released on Thursday, January 19, 2023, was produced by Camidoh and Hope Brain Ashiagbor.

The Afropop singer, took to his Instagram page to announce the tracks on the EP. The EP has six songs, which include ‘Free Me’, ‘Adoley’, ‘Like You Mean It’, ‘Ghetto Love’, ‘All Yours’, and ‘Do Me’.

Camidoh has been one of the biggest Ghanaian breakout artists, with his song “Sugarcane” making waves around the world and racking up impressive streaming numbers.

He won the ‘Afrobeat and Afropop Artiste of the Year’ at the 2022 Vodafone Ghana Music Awards (VGMA).

Camidoh, has turned out to be one of Ghana’s rising stars, who has elevated Ghanaian music to the international level.

Budget releases of SOE’s to be withheld for non-compliance to audit regulations – Minister...

US based NGO gifts books to underprivileged schools in Ghana | GBC Ghana Online...