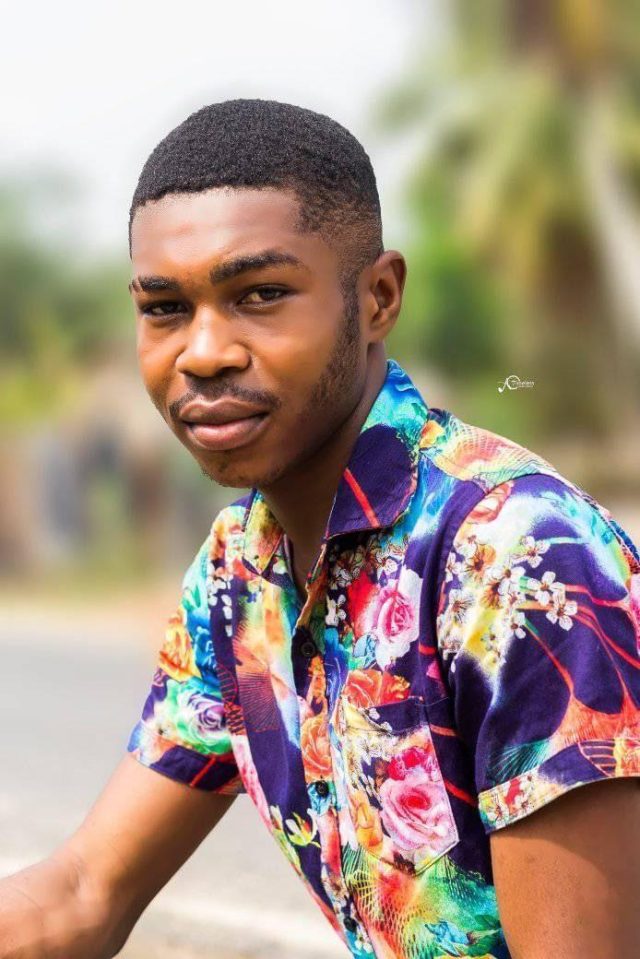 The Ghana News Agency (GNA) learnt the alleged act was as a result of the suspect’s attempt to pick a passenger ahead of the deceased.

Agbesi Davor, 33, died on his way to the Abor Sacred Heart Hospital after his colleague stabbed him in the chest with a screwdriver.

Mr Raphael Ahiable, the Assemblyman for the area, told the GNA that a misunderstanding ensued between the two riders at their parking terminal as to whose turn it was to pick a passenger first.

The suspect, to express his anger, pulled out a screwdriver and stabbed the deceased’s chest before absconding.

Mr Ahiable said the deceased was quickly conveyed on a motorcycle by residents in the area.

“It was initially planned to move him to Abor Hospital but was rushed to a health center at Avenorpedo on their way after they realised his condition was worsening but died upon arrival,” he said.

Sources at the Abor Police Command confirmed the incident to the GNA.

The sources said the suspect fled the scene before the police arrived, but was later brought to the police station by his father, Pastor Agorsor Gomez.

The police at Abor said the suspect was currently in custody as investigations continued.

The body of the deceased has since been deposited at the Sacred Heart Hospital Morgue at Abor for autopsy.