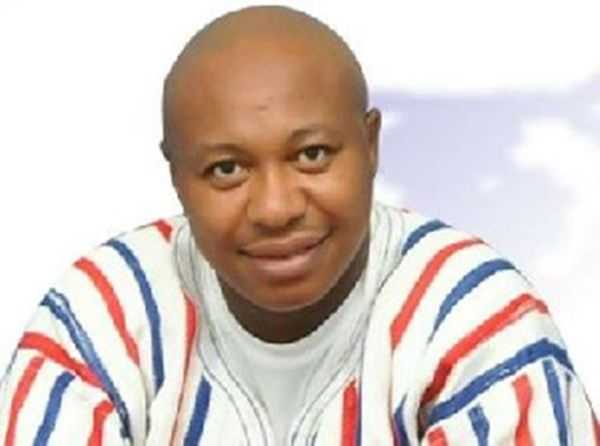 Mr Ewusi says he believes the party is now more forged in unity and will increase the gains it secured in the 2020 election.

He was speaking on Asempa FM’s Ekosii Sen following a reconciliation event last weekend in Cape Coast to patch the cracks in the party ahead of the 2024 general election.

The NPP, ahead of the 2020 general election, had 19 parliamentary seats in the Central Region while the NDC had four.

But the NPP lost nine of its parliamentary seats due to which the NDC swept 13 while the former secured 10 and managed to win 19 constituencies in the presidential election.

Scores of party faithful blamed the outcome on what they described as disunity in the region.

However, Mr Ewusi has touted the party has built a formidable front in the region, adding the Chairman Kutin-led administration is now more experienced which will make their victory an easy one.

“We have been able to write our wrongs and the one who did it in 2020, Chairman Kutin who helped us to secure those constituencies knows how he did it. I’m convinced he is more experienced now and will do much better. The elephant will surely smile at us in the Central Region,” he said.

He added the reconciliation event was a step in the right direction and commended the former and current executives for making it possible.

‘Beyond the Return’ must not be suffocated like we did PANAFEST

Mark of Desperation – Xandy Kamel Tw*rks On Tiktok In Search Of Mr Otua...