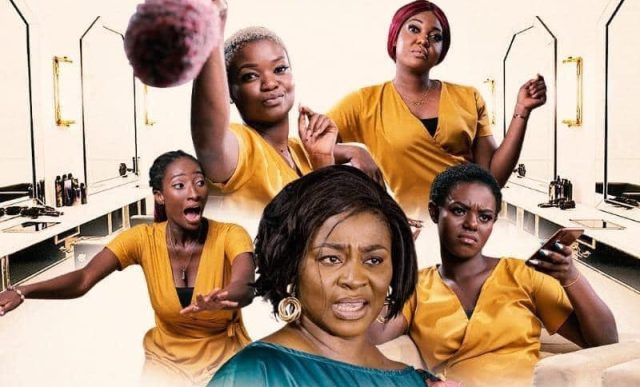 The second episode of the uproarious drama series dubbed ‘The Hairdresser’s’ will be shown on Citi TV’s Youtube channel, CitiTube, on Monday, January 23 2023, at 10am.

The first episode of the most-watched drama series really caught the attention of viewers on CitiTube.

While some after speaking to Ghanaweekend.com expressed their excitement about the storyline, others are also fascinated by the roles played by the various characters.

‘The Hairdresser’s’ is set in a typical Ghanaian-African hair and beauty salon where conversations among the hairdressers, their clients, and the occasional passer-by, presumably centre on gossip ”Konkonsa”. 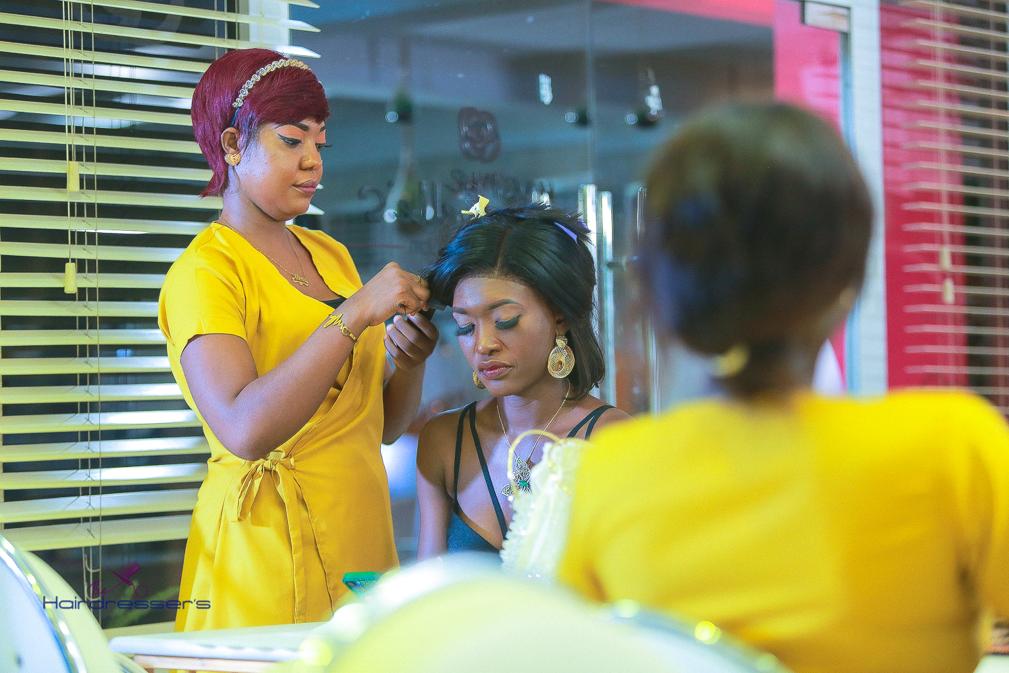 The discourse of The Hairdresser’s is comical, unsharpened, and impertinently African.

Viewers should expect another exciting and an ensnaring second episode of The Hairdresser’s which airs on Citi TV’s Youtube Channel, ‘CitiTube’ on Monday at 10am.

Watch excerpts of the second episode below.