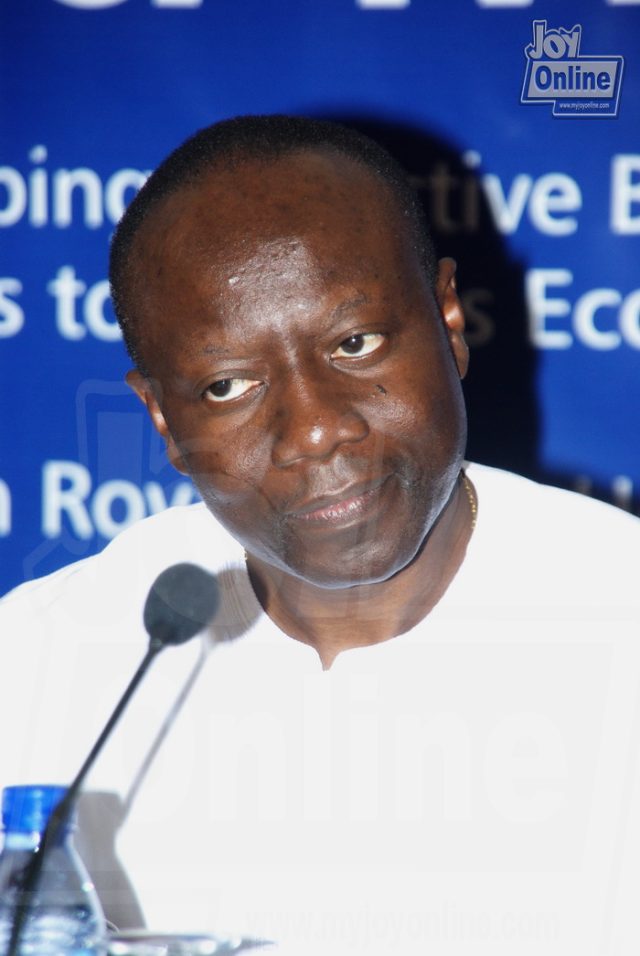 The Association of Rural Banks has also asked government to exempt them from the ongoing domestic debt exchange programme.

According to them, they have over 40% of their investments in government bonds.

As a result of this, adding them debt exchange programme would have a negative impact on their operations.

In a letter addressed to the Finance Minister, Ken Ofori-Atta, the association disclosed it still has over ¢460 million locked up with various fund management companies.

This according to them, is due to the financial sector clean-up done in 2017.

“The RCBs still have a significant proportion of their funds amounting to ¢460 million locked up with various fund management companies after the completion of the financial sector reforms.

All efforts to get the Securities and Exchange Commission (SEC) and other regulators to intervene to get the funds released to RCBs have so far not yielded any positive results.

“The RCBs have almost 40 per cent of their total assets in government bonds amounting to ¢753 million and this is considered as very significant.

Any haircut or unilateral rescheduling of coupon payments would, therefore, significantly affect the operations of the rural banks. it will mostly affect their liquidity and solvency position especially when these banks are already reeling under the current precarious economic situation facing the country,” the portions of the letter said.

Government in a bid to rescue the economy and secure a deal with the International Monetary Fund (IMF), government has proposed that all bondholders will not receive any interest on their bonds for the 2023 financial year.

The payment of dividends, according to government is likely to begin next year, 2024 at a discounted rate of 5%.

In relation to this, bondholders who may want to transfer their bonds will not be able to get the full principal they initially invested as bonds.

This proposal, since its announcement, has been rejected by many bondholders who have expressed frustration about the development.

In their view, if the proposal is implemented, they will suffer a great deal of loss, with many of them stating that their investments may even become unprofitable.

Private legal practitioner, Martin Kpebu, who is an avowed critic of the policy has described the programme as a ‘weapon of mass destruction’.