The family of the murdered New Patriotic Party’s (NPP) constituency Treasurer for Takoradi, Mark Ofori says they are disappointed that a year after the incident, the police have not arrested perpetrators to ensure justice is served.

They are also unhappy that the New Patriotic Party is not pursuing the matter as it should.

October 30, 2020, marked exactly one year since the NPP Takoradi constituency Treasurer, Mark Ofori, was shot dead at his Fijai residence in Takoradi by an unknown assailant.

Speaking to Citi News, a sister of the late NPP executive, Dillyx Ofori said that, although at the time of the incident the police and the NPP gave assurances of ensuring perpetrators are brought to book, a year on, nothing concrete has happened in that direction.

“It has been a year now but as a family, the pain is still fresh as if the incident happened yesterday. We still live in pain now. When it happened, the NPP as a party was very supportive. They were there throughout the funeral. The police also started nicely with their investigations, and they both promised to help us to get the killer of our brother. We had hope in them, and we trusted they will live up to that trust. As we speak now, it’s a year now, and we haven’t heard anything from them, or news about the killers.” 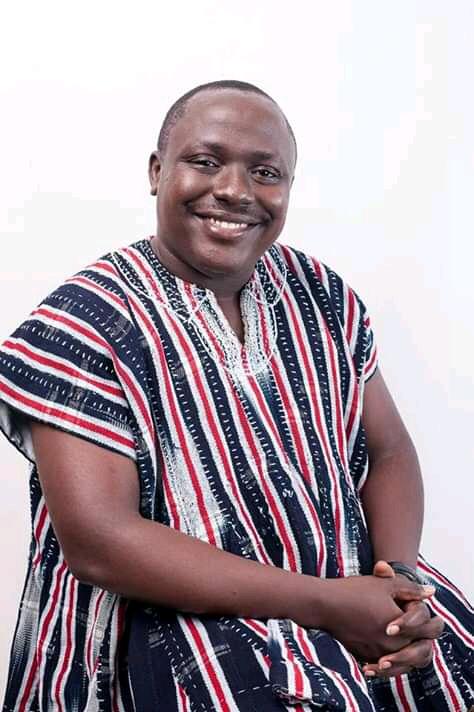 Dillyx Ofori is asking the police and the New Patriotic Party to exhibit the same attitude they exhibited in investigating the killing of the Mfantsiman MP.

“We have been in this country and similar crimes have been committed and in no time the perpetrators have been arrested. So we are just pleading with the police. We know we are not going to have a replacement of our brother but at least, as a family when the justice is served it will just help ease our pain.

“We are just pleading with the police and the NPP as a party since he is a loyal and faithful member of the party. They should use their good office together with the police to help us to get the killers of our brother. We want justice, at least justice will help ease our pain that is our humble appeal as a family. “