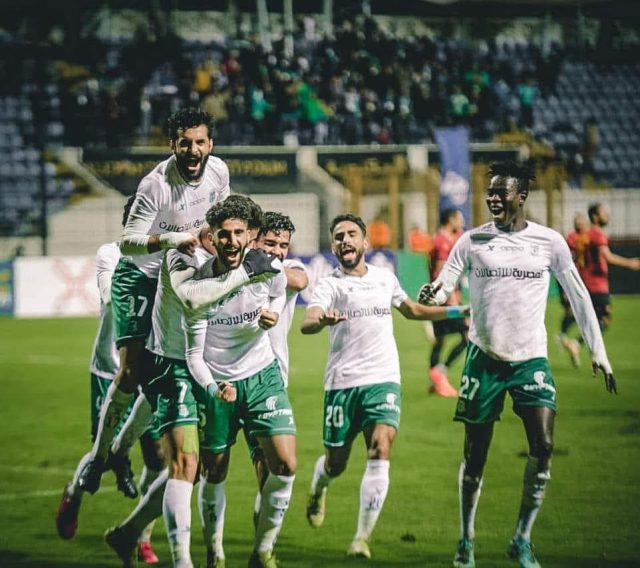 Former Ghana Premier League striker Benjamin Bernard Boateng ended his 10-game goal draught by climbing off the bench to score for FC Smouha in their 2-0 win over Ceramica Cleopatra.

The 22-year-old last league goal in the Egyptian top-flight was when he scored the consolation goal for Smouha in their 2-1 home reverse against Aswan in early December 2022.

Since that goal, the former Elmina Sharks forward had gone 526 regular minutes translating to 10 games before he was able to score again.

On Friday, he was introduced as a 63rd minute replacement for Mohamed Essam Emara and he netted right on the 90th minute mark to end his goal draught.

He joined Smouha from Ittihad before the start of the season and has now scored 2 goals in 13 games for the Blues.

Elon Musk Considers Raising $3 Billion to Pay Off Part of...