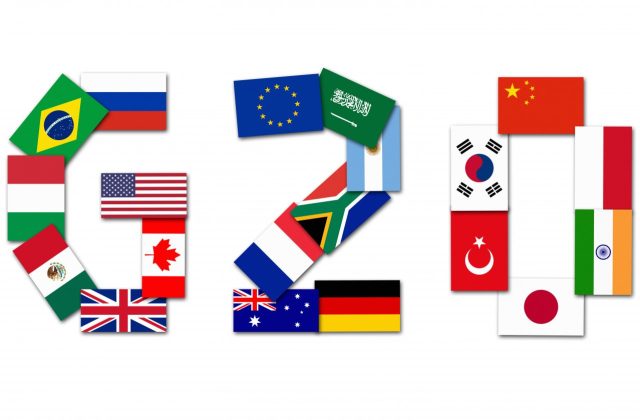 All member countries of the G20 group of economic powers are on board for a restructuring of Ghana’s debt.

The Paris Club members are ready to take the first step toward forming a creditor committee, an official of the club told Reuters.

Ghana last week requested a restructuring of debt it owes to other governments, becoming the fourth country after Chad, Ethiopia and Zambia to do so under a G20 Common Framework.

The programme, which was launched in 2020, was supposed to streamline the process of coordinating among creditor governments the restructuring of low-income countries’ debts after the pandemic.

However, progress has proven glacial for the first cases, a situation Western countries say is in part due to a lack of restructuring experience by China, a non-Paris Club G20 creditor that has become a major lender in recent years.

“There is a commitment by the leaders to form the creditor committee, so it’s a question of time. We know that all the G20 members are committed to undertake the debt treatment under the Common Framework,” the Paris Club official told journalists.

The official requested they not be named to speak freely about the restructuring situation.

Forming a creditor committee took a couple months for previous cases, however the official said the Paris Club members were all ready to do so for Ghana and hoped it could be done in a month.

The official said Ghana’s case was less complex than Zambia, whose case the official said was progressing after struggling since it became the first African country to default after the pandemic.

“We think that the process will become smoother and smoother on the basis of the previous cases,” the official said, adding that Ghana’s authorities had sought assurances its case would be dealt with in a “timely manner”.

Kwesi Appiah confirms he has applied for Black Stars job

Jessie Clark Apologises To Ghanaians For Refering To Them As Poverty Stricken After Nana...