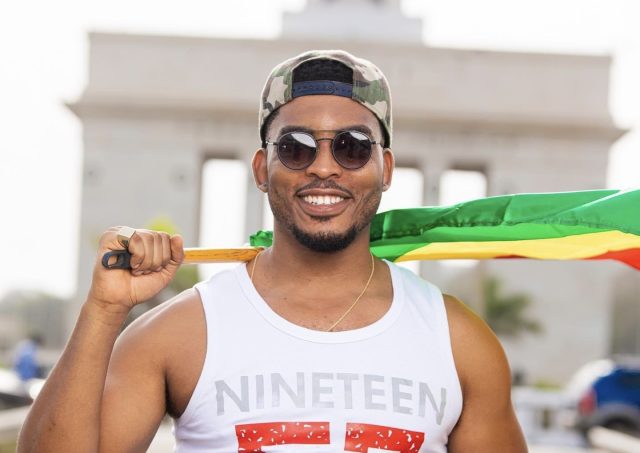 Speaking on TV3 about low patronage of cinematic movies, James Gardiner noted that in Nigeria, where he has gained quite some recognition for his work, the demand is high compared to Ghana. He also pointed out that the Ghanaian industry does not have a steady money flow which he suggested may be because of the population numbers.

“The truth is that it’s all about the cash flow. I feel like people don’t really pump money into the movie sector. They do but not as compared to Nigeria.

“If you look at the numbers as well, it really doesn’t favour us. For instance, if a cinema movie is released in Nigeria, they have lots of cinemas because they have the population. So, it makes sense for them to have cinemas scattered around and for them to generate revenue. But in Ghana, we are not even a lot so.”

Fellow actress Roselyn Ngissah also contributed to that discussion adding that outside Accra, she has experienced overflowing cinemas on movie opening nights. She also noted that even with the seemingly huge number of attendees, producers say they do not make as much money as they hoped for.

Big Akwes insults and descends on Frank Naro once again; accusing him of song...

AfDB and IFAD to build food systems resilience in Africa through ‘Mission 1 for...

A way out to fund national cathedral…introduce 5%-10% tax on churches revenue over the...