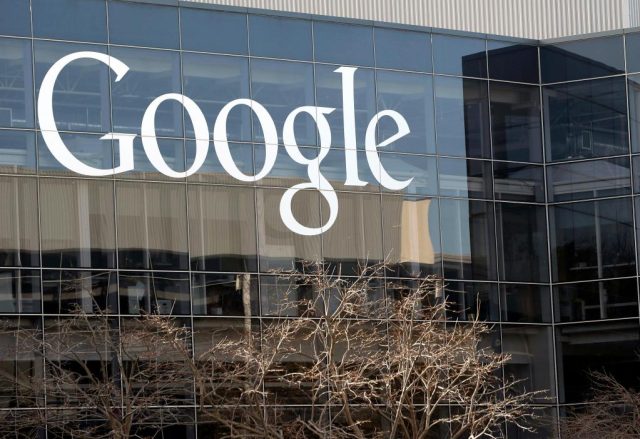 Alphabet, the parent company of Google, has indicated it plans of cutting  12,000 jobs to reduce its workforce after a hiring spree during the pandemic and amid concerns about a broader economic slowdown.

Sundar Pichai, Alphabet’s chief executive, said the company expanded too rapidly during the pandemic when demand for digital services boomed, and now must refocus on products and technology core to the company’s future, like artificial intelligence.

“We hired for a different economic reality than the one we face today,” Mr Pichai said in a note to employees posted on the company’s website.

Google joins a list of other technology companies that have laid off workers after concluding they had overextended under the belief that the pandemic-fueled boom represented a new normal.

Amazon, Meta, Microsoft and Twitter are among others who have announced thousands of job cuts.

More than 190,000 jobs have been cut by technology firms since the start of 2022, according to Layoffs.fyi, a website that tracks job cuts in the industry.

The moves mark the end of a period in which the technology industry experienced uninterrupted growth, expanded rapidly and battled for employees with lavish perks and high pay.

The company said the job cuts would cut across product areas, job responsibilities and geographies.

It comes at a time when Google is facing new competition from rivals offering new ways to search for information on the internet.

ChatGPT, created by a company called OpenAI, has dazzled users by providing clearly written answers to questions and queries.

‘Beyond the Return’ must not be suffocated like we did PANAFEST