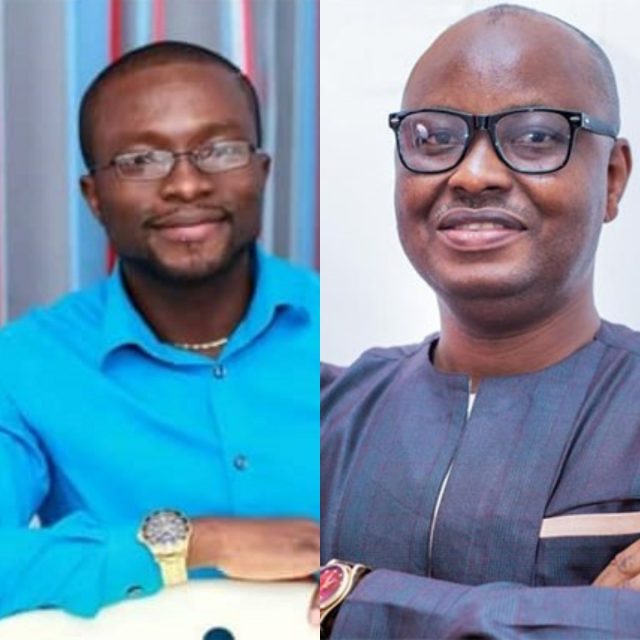 Government has been urged to also pay attention to getting a better deal with regard to the country’s external debt while it engages stakeholders on the Domestic Debt Exchange Programme.

Given the proportion of external debt to domestic debt, experts who made this call say it has become imperative as the economy could further turn sour if the country does not lobby for a cancellation or better restructuring deal to lessen the DDEP burden.

“I think the domestic sector debt is 42 percent while external debt is 58 percent, which is substantial. I think government’s attention should be more toward seeking a better deal on the international side while managing the situation domestically; because if we get the domestic one wrong, whatever deal we get externally will not be enough to turn things around,” Tax and Fiscal policy Expert Dr. Alex Ampaabeng has said.

He added that debt cancellation “is a very good call by all indications, because the reality is that there is no way out of the situation in which the country finds itself”. However, while that is been advocated for, they should not rule out the option of getting a better debt restructuring with the private lenders. “It is either they agree to cancel or agree to debt restructuring that will favour the current economic environment, or else the country will finally default,” he added.

For the Country Director of ActionAid Ghana, John Nkaw, the call is to ensure the less privileged are not unjustly affected by the economic crisis.

“ActionAid views the call for debt cancellation as a rights issue. The resource-poor people in hard-to-reach communities who are already facing the harsh economic impacts should not be unjustly further impacted because of a collective decision by the country,” he said.

They made these remarks at ActionAid’s virtual discussion that came at the back of a Ghanaian group of civil society organisations’ concerns, calling on international lenders to cancel some of the country’s debt to make it sustainable.

While the experts – including Vitus Azeem, a tax justice and anti-corruption campaigner, and Bernard Anaba, a policy analyst at Integrated Social Development Centre (ISODEC) – side with the call and spelling out other options, they hold that it is about time the country took up the responsibility to stay financially prudent.

Dr. Alex Ampaabeng said loopholes such as poor revenue performance, mismanagement and high expenditure must be sealed to reduce the frequent rate at which the country finds itself in debt, and also to sustain the economy.

“We are here because of low revenue performance. Crucially, areas that should generate the needed revenue, government is not tackling. Tax exemptions have been skyrocketing. By the IMF’s estimation, Ghana loses four to five percent of its GDP in tax exemptions. That is equivalent to about US$3billion to US$4billion every year.

“Property taxation is key, but government still does not have a better way of raising revenue through properties. Government even went ahead to cancel road-tolls when the country was heading toward danger. Also, we are in 2023 and economic activities have been digitalised – but what has been government’s approach on taxing digital companies as is being done by other countries?” he lamented.

The experts are of the view that priorities must be given to key sectors of the economy to ensure that such are not deprived of the resources needed to thrive, and to also protect the vulnerable in society. They also reiterated the need to cut down the size of government through reshuffling or merging to reduce public expenditure.

All set for ‘I am Investible’ project launch