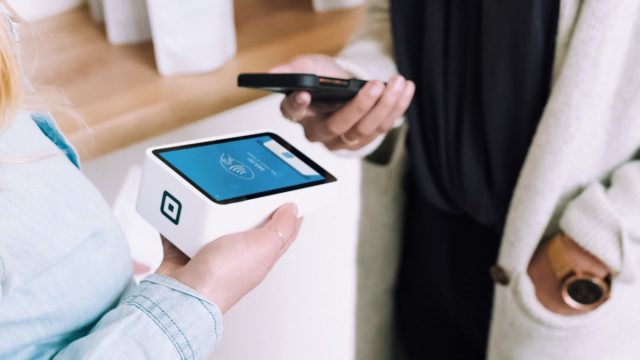 The government expects five to seven countries to sign up for adopting India-developed technology platforms like UPI and Aadhaar by March for accelerating digitisation, according to Minister of State for Electronics and Information Technology Rajeev Chandrasekhar.

While speaking at India Stack Developer Conference, the minister said that the Prime Minister has decided to offer India technology platforms to countries to help them accelerate digitisation.

“I expect by February-March, about 5-7 countries around the world to sign up (for adopting platforms),” Chandrasekhar said. The government plans to reach out to several countries to offer them technology stack (Aadhaar, UPI, DigiLocker, Co-Win, GeM, GSTN etc) as part of its responsibility as G20 Presidency and expects Indian startups and system integrators to gain from the exercise.

Earlier this month, it was reported that the NPCI has permitted non-residents from 10 countries, including the US, Canada and UAE, to digitally transfer funds using the UPI platform from NRE/NRO accounts. The National Payments Corporation of India (NPCI) in a circular said it has been receiving requests for allowing non-residents to use international mobile numbers for transacting in Unified Payments Interface (UPI).

The NPCI, in a circular dated January 10, had asked UPI participants to put in place a mechanism by April 30 under which non-residents having NRE/NRO accounts will be allowed to transfer funds using their international mobile numbers.

To start with, this facility will be available to non-residents in 10 countries — Singapore, Australia, Canada, Hong Kong, Oman, Qatar, USA, Saudi Arabia, UAE and the UK.

Afrochella organisers exposed over lady’s death after explosion at concert