The Government of Ghana has described as condemnable, the military mutiny in Mali that led to the detention and resignation of Malian President, H.E Ibrahim Boubacar Keita.

Describing the unfortunate incident as a grave danger to regional security if poorly managed, the Government of Ghana said the situation also erodes efforts and gains made by the Economic Community of West African States (ECOWAS).

In a speech delivered by Foreign Affairs and Regional Integration Minister, Shirley Ayorkor Botchwey on behalf of the President at the Extraordinary Summit of ECOWAS Heads of State and Government over the crisis today, Thursday, August 20, 2020, the Government of Ghana said the coup d’état in Mali is contrary to the tenets of the ECOWAS protocols on democracy and good governance and the established practice of constitutional and democratic rule in the region.

“The Republic of Ghana joins other ECOWAS member states and the international community to condemn the military mutiny, which led to the arrest and resignation of H.E Ibrahim Boubacar Keita and the dissolution of his government and the national assembly”, she said.

Ghana reiterated its solidarity with the positions expressed by the ECOWAS Commission, the African Union and the United Nations Security Council as well as other International Organisations in rejecting unconstitutional change of government in Mali.

The Government of Ghana has also supported the call for the establishment of a transitional government headed by a civilian to oversee the return to normalcy, peace and order as well as constitutional rule in Mali as provided for in the country’s constitution. 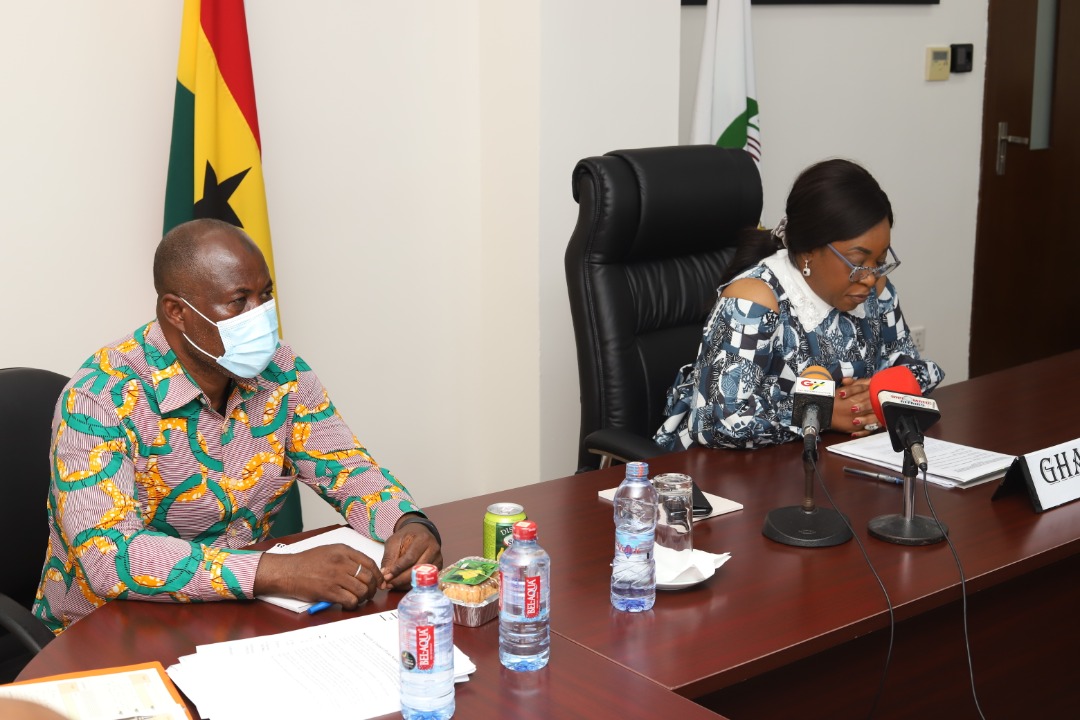 ECOWAS has suspended trade relations and financial flows to Mali following the military takeover of the country.

ECOWAS in a statement condemned the coup and also suspended Mali from all ECOWAS decision-making.

It says the military action is likely to have an adverse impact on the peace and stability in the country and other member states.

In addition, the country’s borders have all been closed to other member states.

“The seizure of power intervenes within a difficult socio-political context. Indeed, ECOWAS recalls that a mediation process has been on-going during the last two months, with a view to finding a solution to this crisis,” ECOWAS said in a statement.

He had, since June, been faced with street protests.