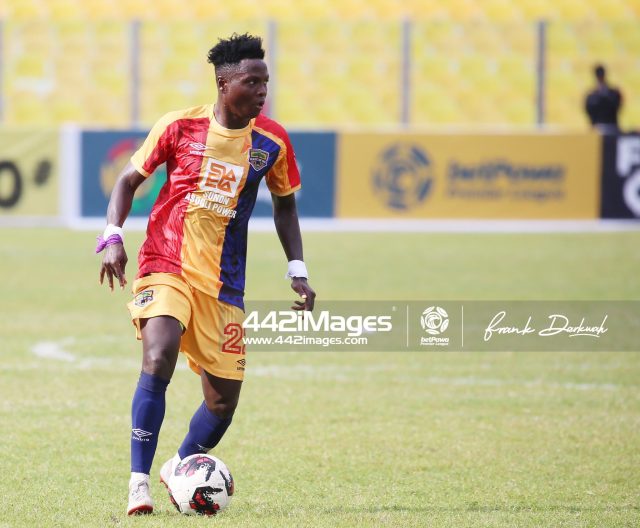 Hearts of Oak fell to a shock defeat to Dreams FC in the MTN FA Cup on Sunday afternoon after Samuel Inkoom missed a late penalty.

Inkoom failed to convert in the final minutes of the game, allowing Dreams to advance to the round of 16 and end Hearts of Oak’s hopes of winning the FA Cup for the third time in a row.

Inkoom’s kick was a retake. Benjamin Yorke missed the first penalty, but the referee ordered a retake because the Dreams FC goalkeeper moved off the goalline before the ball was kicked.

Dreams FC players were enraged by the decision and walked off the field. They later returned to the field and had the last laugh because Inkoom, despite his experience, failed to score.

Hearts of Oak will now have to put everything they have into the league because it is their best chance of winning silverware this season, while Dreams will hope to build on this win to advance further in the competition.

Shut Up And Enjoy Sarkodie’s Blue Tick Just As You’re Doing To Me After...