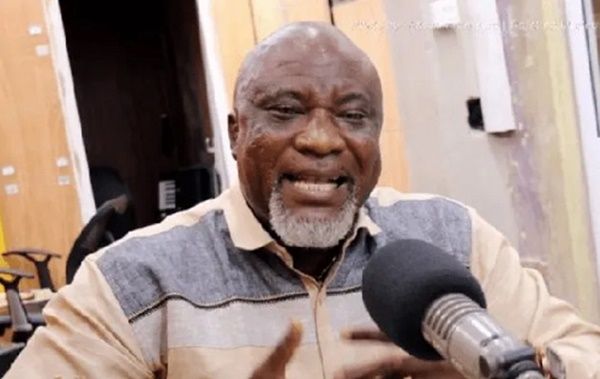 Hopeson Adorye, a member of the Communication team of the New Patriotic Party (NPP) has condemned the Member of Parliament for North Tongu, Samuel Okudzeto Ablakwa for treating the founder of the Power Chapel Worldwide, Rev Victor Kusi Boateng like a “thief”.

The MP has accused Rev. Victor Kusi Boateng, who is also the Secretary of the National Cathedral Board of Trustees, of engaging in conflict of interest and being in possession of multiple identities among other alleged criminal dealings.

According to him, Rev. Kusi-Boateng reportedly transferred GH¢2.6million from the National Cathedral Secretariat to JNS Talent Centre Limited, a company owned by him under his second name, Kwabena Adu Gyamfi.

However, Hopeson says “what he (Ablakwa) is doing should not be tolerated…is the law on privacy not working in this country? why should you publish his passports, others?? put everything in the public domain…why is he Ataa Ayi? What he did is wrong. How can you publish someone’s personal details? Let us all condemn it…”