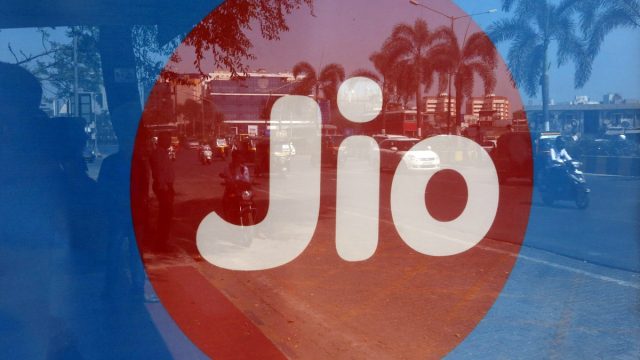 Reliance Jio has launched 5G services in Gwalior, Jabalpur, Ludhiana and Siliguri, taking the total number of cities to 72. Jio has announced plans to launch its “True 5G” services in every town, taluk of India by the end of December 2023.

“The launch strengthens Jio True 5G coverage in Madhya Pradesh, close to unveiling of coveted events like Pravasi Bharatiya Divas and Invest MP – Global Investor Summit at Indore. With the launch, Reliance Jio has now become the first and the only operator in MP to launch 5G services across all prominent large cities of MP, including the capital city, Bhopal, and Indore,” the company said in a statement.

It is the first and the only operator to launch 5G services in Gwalior, Jabalpur and Ludhiana.

At present, Jio is offering unlimited access to 5G data to select customers in the city where it has rolled out its 5G services.

Meanwhile, on Thursday, the telecom company rolled out its 5G services in Odisha — starting with Bhubaneswar and Cuttack — in presence of Union Minister of Communications Ashwini Vaishnaw and Union Minister of Education, and Skill Development and Entrepreneurship Dharmendra Pradhan. “The temple city Bhubaneswar and silver city Cuttack will be the first cities to get Jio True 5G services starting today,” Reliance Jio said in a release. The launch came at a time when the city gears up to host FIH Men’s Hockey World Cup later this month.