Dope and prolific Ghanaian Musician widely known as Koby Kay, has admonished and called on Ghanaians, especially the youth to stand up and embrace peace in the upcoming 2020 Election. The uprising rapper made the call known in a new peace campaign song titled ‘Vision 2020’.

Koby Kay released the official video of the song few days ago, in which he encouraged Ghanaians to be vigilant, ahead of the elections and to maintain the peace needed in the country.

“Ghanaians will be voting this year, and I want to tell the youth of today to be vigilant and vote based on policies, not by any other negative means”, he said in the song. 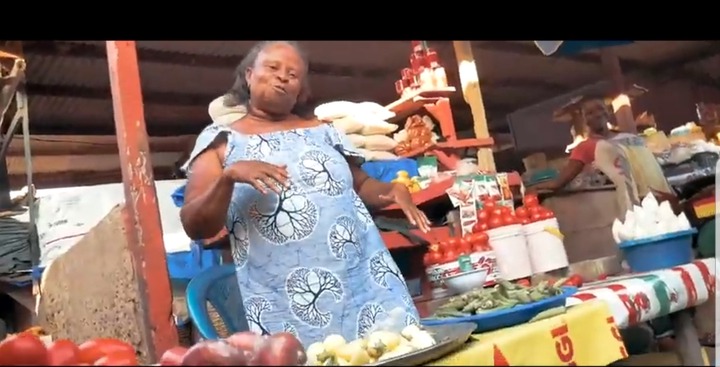 He also made it known in the song that, the youth is the country’s future leaders, so they should be mindful on their actions, he said.

Koby Kay who hails from Abandzi in the Central Region of Ghana also revealed that, both politics and democracy came to meet peace, maintaining that Ghanaians must learn to abide each other.

He also condemned fights and questions why people take to fighting. ‘Stop the insults and violence’, he added.

Ghanaians are anticipated to go to the polls in less than two months to elect a president, and parliamentarians.

Click on the link below to watch full video of Koby Kay New song titled Vision 2020, the song is available for download on soundcloud and reverbnation.

NanaAgradaa expose top Pastor who also have a Abosom shrinɛ for...

4 successful ‘new school’ musicians who got started from a reality...

Yaa Pono reveals why he don’t see eye to eye with...

Popularity doesn’t get you international gigs, your art needs to appeal

‘God did it’ – Joe Mettle declares after traditional marriage

How an iconic painting of Jesus as a white man was...

27/06/2020
We use cookies to ensure that we give you the best experience on our website. If you continue to use this site we will assume that you are happy with it.Ok