The second leg of Citi TV’s War Against Indiscipline campaign commenced on Friday, August 20, 2021, with the driver for a former member of the Council of State, Nii Kotei Dzani, and over 40 other drivers arrested for various traffic infractions on the Kpone-Dawenya stretch.

They were nabbed by officials of the Motor Traffic and Transport Department (MTTD) of the Ghana Police Service, partners in the War Against Indiscipline campaign.

The offenders were captured between 4:00 pm and 5:30 pm on Friday for using the shoulders of the road. 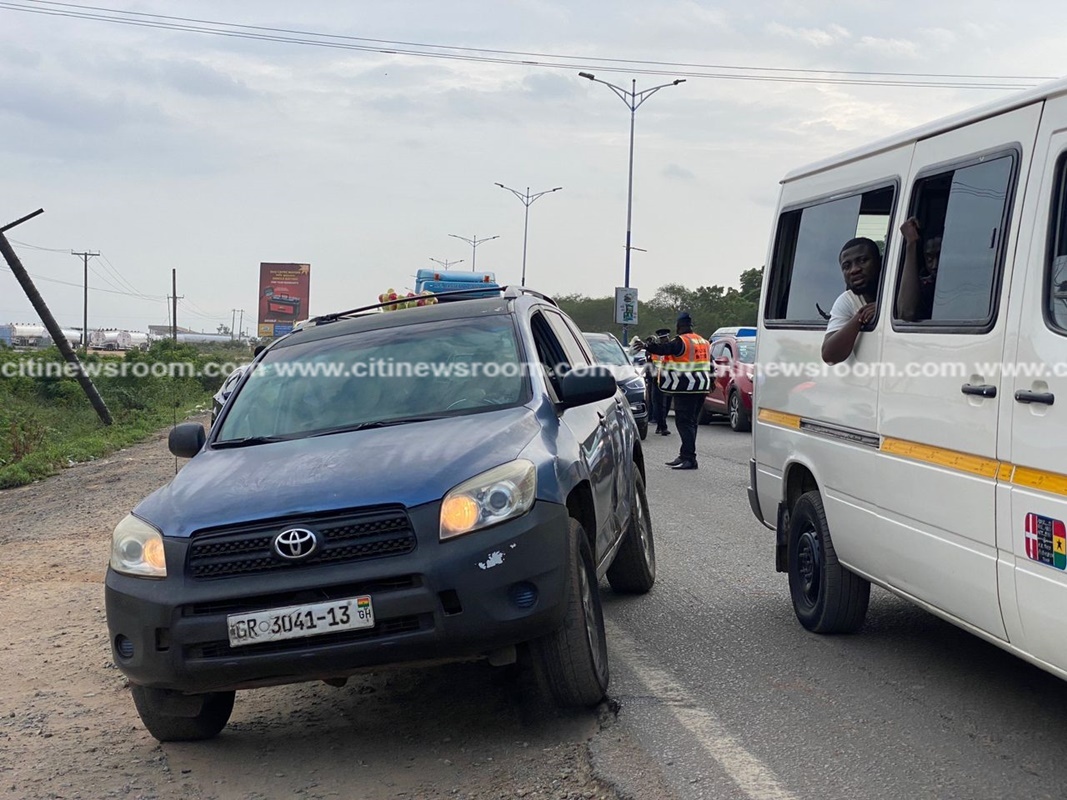 Details of offenders have been captured, so they could be processed for court. 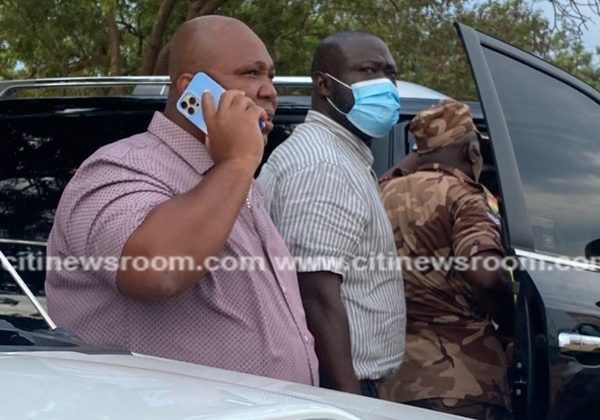 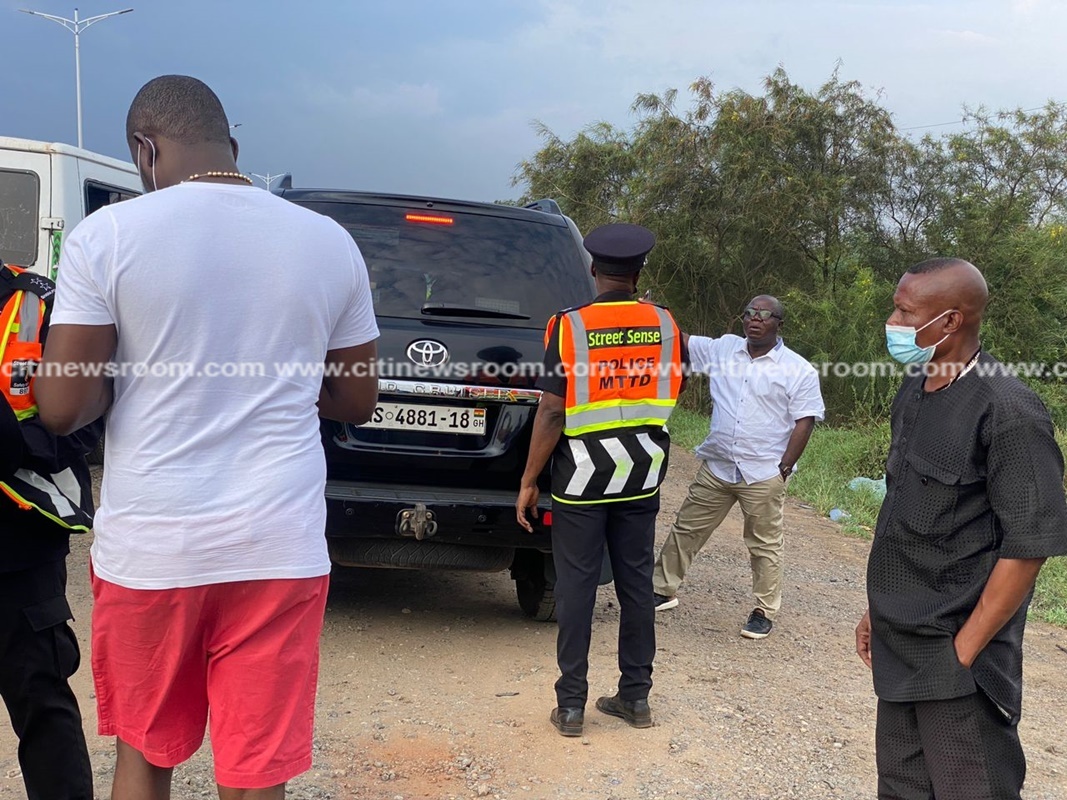 Some passengers who had their drivers arrested became apprehensive.

The Managing Director of Citi FM/CitiTV, Samuel Atta-Mensah, has expressed the hope that persons, especially the politically connected, who will be apprehended, will face the law regardless of their status. 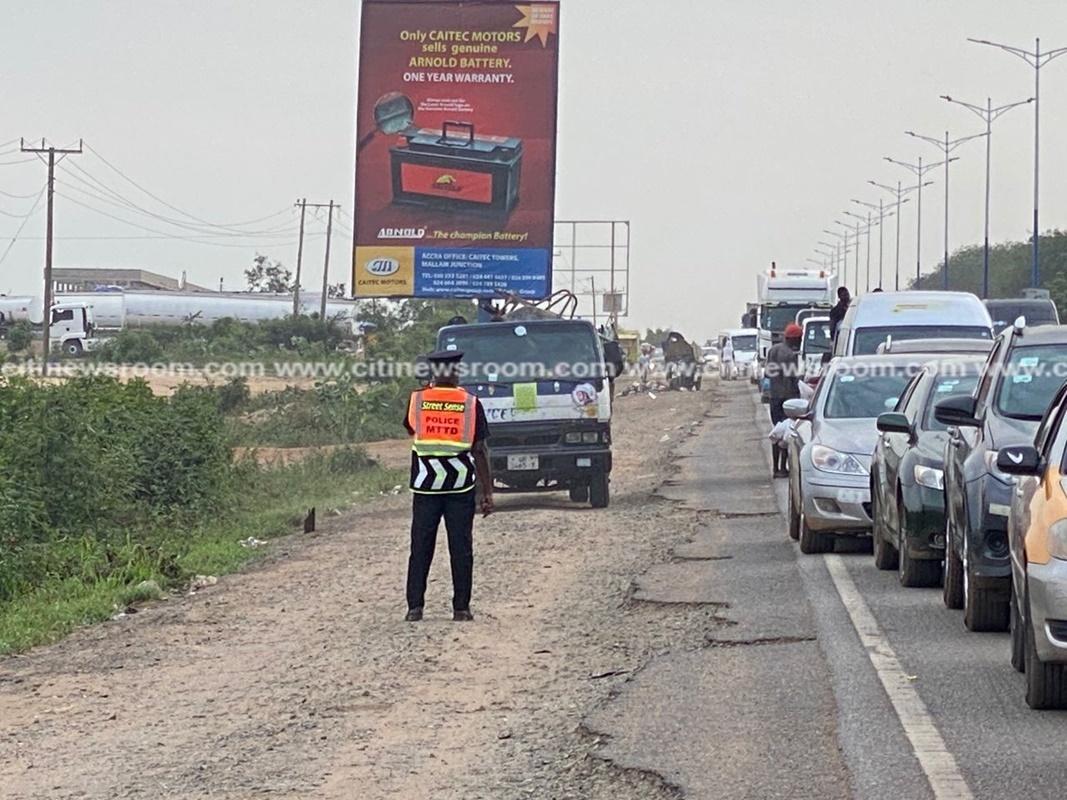 In May 2019, the station began the campaign against all forms of indiscipline in Ghana.

The exercise took the nation by surprise when it partnered with the Ghana Police Service to arrest errant drivers, process them for court, and have them fined.

It covered roads noted for reckless driving within and outside Accra. 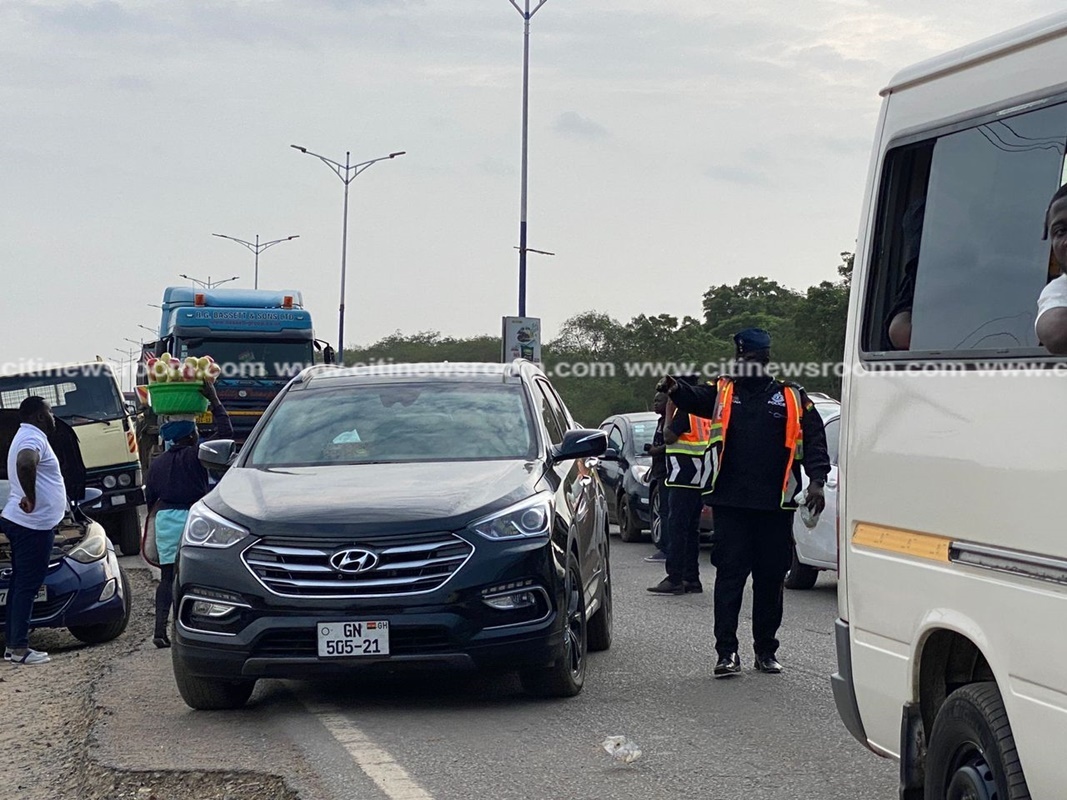