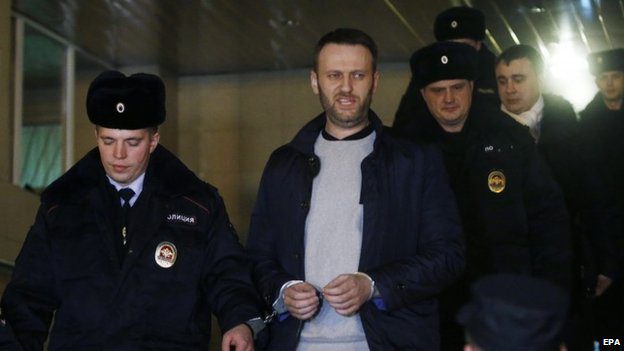 The presidents held the phone conversation on Thursday and discussed a number of pressing issues.

“The president of the [French] Republic has called to release Alexey Navalny a year after the attempted assassination … in line with the decisions of the European Court of Human Rights,” the Elysee Palace said in a statement on late Thursday.

Macron also expressed a wish that the Russian parliamentary election in September should be held in line with the OSCE criteria.

In January, Navalny was arrested upon his arrival to Russia from Germany, where he received medical treatment for an alleged poisoning. A court rescinded his suspended sentence in the 2014 Yves Rocher fraud case over multiple probation breaches and sentenced him to two and a half years in prison. Navalny is still serving his prison sentence in the Vladimir region.

How Old Is Christiana Applegate?

How Old Is Christiana Applegate?