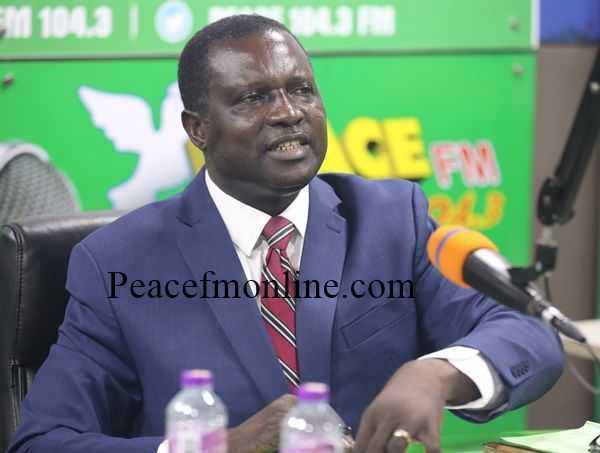 The Minister of Education, Dr Yaw Osei Adutwum has asserted that some public universities in the country are running programmes that produce unemployable graduates.

According to him, thousands were graduating from Ghanaian universities and looking for nonexistent jobs. Dr Adutwum said his outfit was engaging universities to focus on courses that have relevance to the nation as well as graduates.

He said the country had a serious challenge in terms of some of the courses that were being offered by public universities, adding that many students accepted to enrol in such programmes because they just want to attend the university.

“If you look at distance learning programmes across the length and breadth of this country, especially championed by the University of Cape Coast, so many students have been enrolled in Diploma in Education, they are being trained for jobs that do not exist,” Dr Adutwum said on Tuesday at the ongoing Annual New Year School at the University of Ghana, Legon.

“Thousands and thousands are graduating for jobs that do not exist, so we had a conversation with them (the universities). One favourite course that I always cite is what is called Sanitation Education but there is no course in Sanitation to be taught. Development Education, Development Education for what? UDS, Development Studies Undergraduate Programme, for what job? So, yes, I am fully aware and we are engaging the universities. I think we need to focus on courses that have relevance to that particular student and to the nation”.

He added that there was a Bachelor of Arts in Education programme at a university that was supposed to prepare students for a “non-existent teaching job”.

Dr Adutwum said because of limited guidance and counselling at public universities, many students could not turn down such programmes when it was offered to them.

He said Ghana’s unemployment situation could also be linked to the training of graduates by universities for jobs that do not exist in the country.

Shut Up And Enjoy Sarkodie’s Blue Tick Just As You’re Doing To Me After...

Couple Goals- Adorable Bridget Otoo And Her Husband Step Out For The First Time...