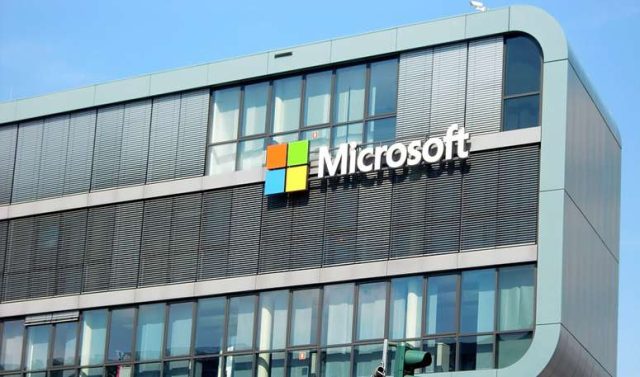 Microsoft plans to lay off 10,000 workers, the company said Wednesday, as it looks to trim costs amid economic uncertainty and to refocus on strategic priorities, such as artificial intelligence.

The company employed about 221,000 workers as of the end of June, and the cuts amount to less than 5 percent of its global workforce.

“These are the kinds of hard choices we have made throughout our 47-year history to remain a consequential company in this industry that is unforgiving to anyone who doesn’t adapt to platform shifts,” Satya Nadella, Microsoft’s chief executive, said in a message to staff.

The layoffs, which will begin Wednesday, are the company’s largest in roughly eight years. Nadella cut about 25,000 jobs over the course of 2014 and 2015 as Microsoft abandoned its ill-fated acquisition of the mobile phone maker Nokia.

Like other tech companies, Microsoft expanded rapidly during the pandemic. It has hired more than 75,000 people since 2019, seizing on the surge in online services and the expansion of cloud computing.

Microsoft’s annual revenue grew 58 per cent over three years, but rising interest rates and the prospect of a recession have tempered the company’s outlook. In the quarter that ended in October, it reported its slowest growth in five years and warned that more tepid results could follow.

The changes, including severance and other restructuring expenses, will cost $1.2 billion, Nadella said. Microsoft is scheduled to report its quarterly earnings Tuesday.

The company has been pursuing several expensive bets, including potentially putting another $10 billion into its investment in OpenAI, which makes the explosively popular ChatGPT artificial intelligence system, and a $69 billion acquisition of the video game maker Activision that is facing challenges globally by antitrust regulators.

Other tech giants have also been reducing costs after several years of breakneck expansion. Amazon is expected to begin a huge round of layoffs Wednesday as part of its plans to reduce its corporate workforce by about 18,000 jobs.

The business software company Salesforce said this month that it planned to lay off 10 percent of its workforce, or about 8,000 employees; and Meta, the parent company of Facebook, announced at the end of last year that it was cutting more than 11,000 jobs.

You should be ashamed of yourself if a married man is paying your rent...

Denys Monastyrskyi: Death of Ukraine’s interior minister in helicopter crash is a blow for...