The Parliamentary Select Committees on Local Government, Finance, Environment, Science and Technology, and Works and Housing have inspected Zoomlion’s ongoing construction of an Integrated Recycling and Composting Plant (IRECOP) and landfill site at Sefwi Wiawso in the Western North Region.

The facility, once completed, will have the capacity to receive all municipal solid and liquid waste in the Western North Region, as well as adjoining districts in other regions. 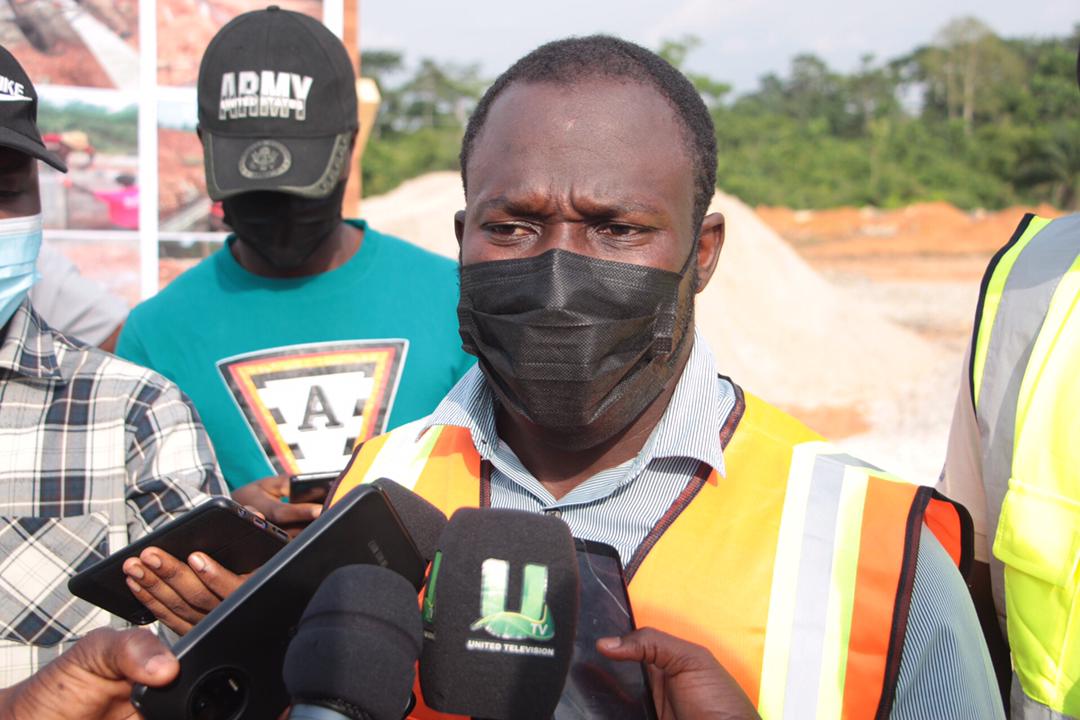 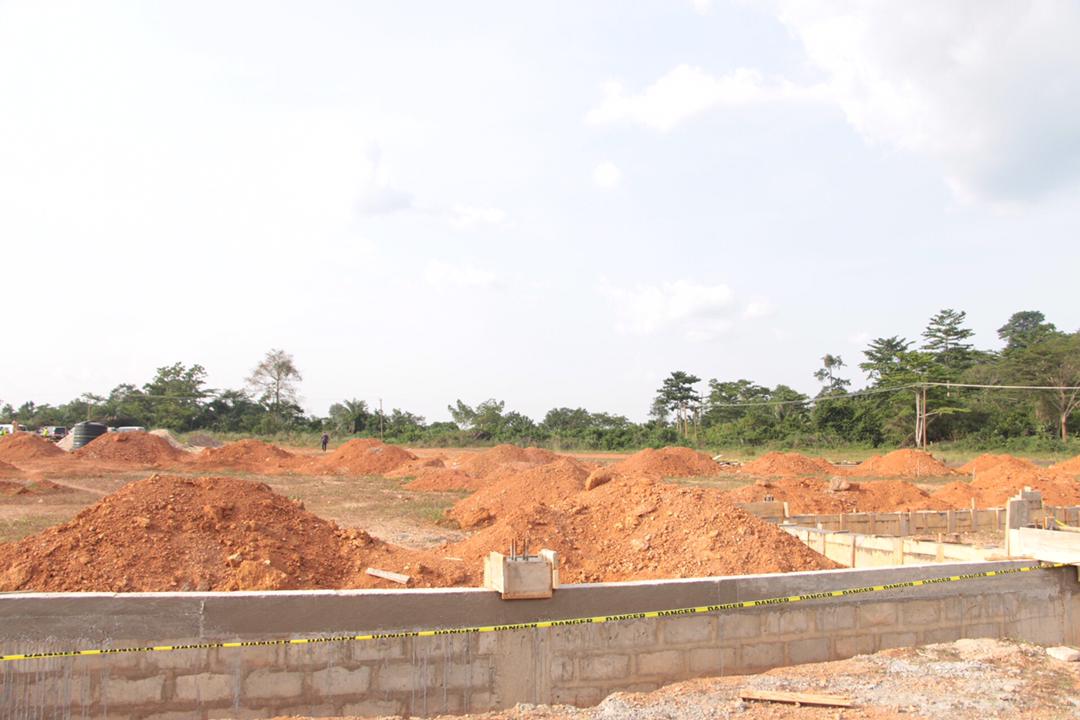 The inspection forms part of a working visit by the Parliamentary Select Committees to the aforementioned site of Zoomlion Ghana Limited (ZGL) and others in eight regions to enable them to assess the progress of work and advise the government accordingly.

The Committee members were taken through the project scope by Ing. Felix Astrim, who also led the MPs to inspect some steel frames supplied by SIVOCO Limited.

Briefing the 42-member parliamentary delegation, the Landfill Sites Manager of Landfills Company Limited, another subsidiary of Zoomlion, Mr. Peter Kwei Dagadu, explained that the project is a model facility that is being replicated in all the 16 regions of Ghana. 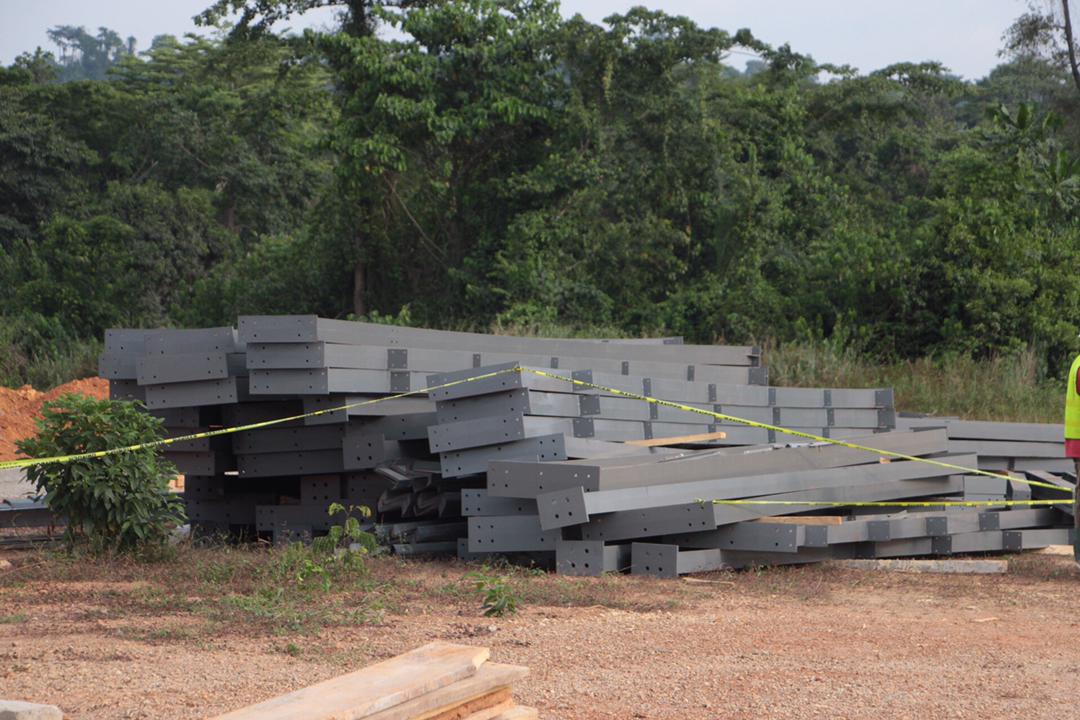 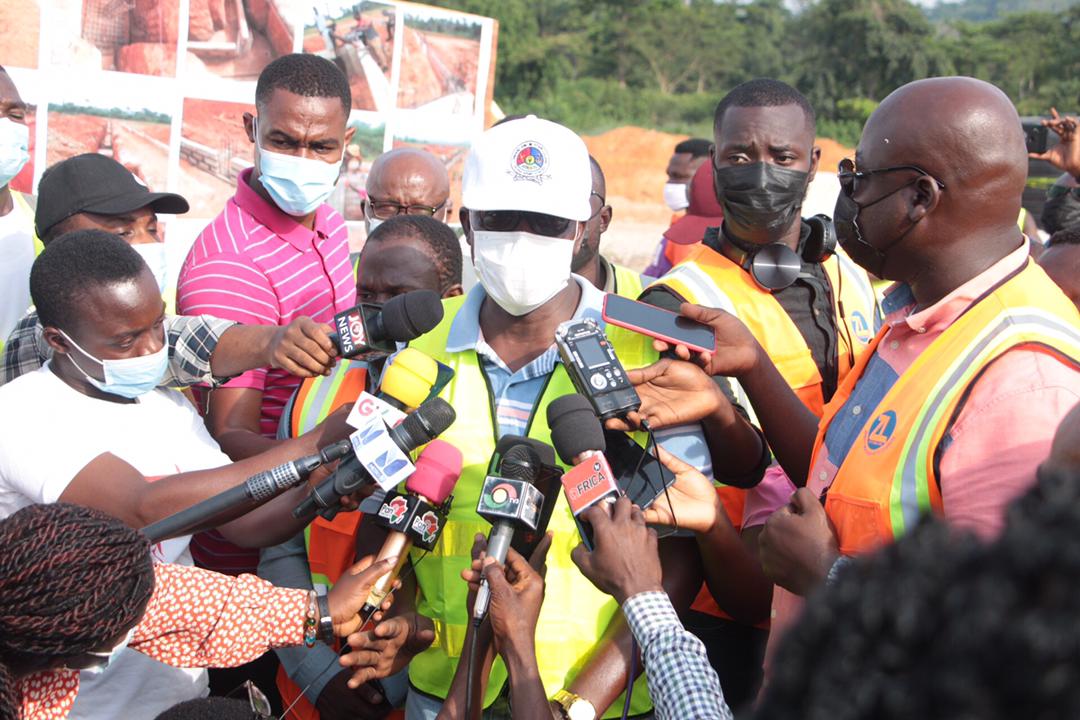 He said the site will host four facilities, including the IRECOP, a medical waste treatment plant, and a landfill for residual waste management.

Mr. Dagadu added that the project will recycle 1,000 cubic meters of liquid waste and 200kg of medical waste, which he said would help improve sanitary conditions in the Western North Region.

He emphasized that the 80-acre land project will be a one-stop waste management hub which, when completed, will employ 500 people.

The Landfills Manager indicated that over 200 motorized tricycles would be commissioned to lift the waste within the Sefwi-Wiawso environs, with a population of 135,000 generating about 110 tons of waste a day.

“This facility will cater for 120 tonnes a day so it means there will be excess capacity,” the Landfills Manager stressed.

The Municipal Chief Executive of Sefwi Wiawso, Mr. Louis Owusu Agyapong, noted that the land for the project was properly and legitimately acquired by Zoomlion through the Omanhene, in collaboration with farmers in the area.

He indicated that there was, therefore, no cause for alarm in respect of disputes, especially as the company has agreed to give priority to the locals in terms of job opportunities.

The Zonal Manager for ZGL, Mr. Isaac Banfo, assured the MPs that work is steadily progressing at the site in order to meet the deadline.

The Committees have so far visited similar projects in the Western Region and are poised to visit the remaining 6 regions including the Ashanti, Brong Ahafo and Northern regions.

Some of the legislators in the team included the MP for Bortianor-Ngleshie-Amanfro, Sylvester Mensah; MP for Krowor, Naa Momo; and the MP for Tema West, Carlos Ahenkorah, among others.

The MPs expressed hope in the work of Zoomlion across the regions and commended the Executive Chairman of JGC and Zoomlion, Dr. Joseph Siaw Agyepong, for the vision and risks taken.

They believe Jospong is taking the waste management business to a contemporary level that will solve all waste problems in the country.

Focus on the age agenda, the Nationality doesn’t hold water

Joe Mettle hints on how one can stay relevant in their...