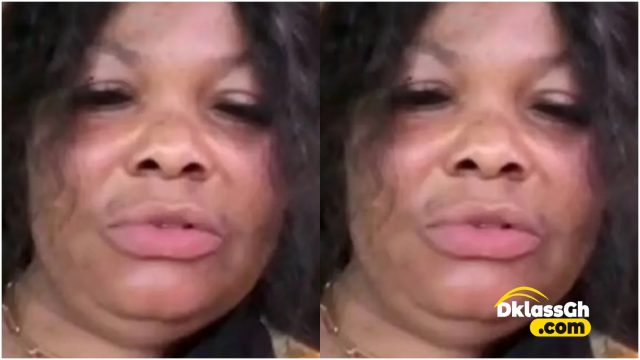 After Nana Agradaa appeared on Instagram without any makeup on and perhaps for the first time revealed her “true face,” she gave internet users much to talk about.

It appears that the subject matter of her video is related to her ongoing disputes with adversaries from different camps. We believed that the woman&rsquor;s lifestyle would reflect her newfound feeling of purpose because she has a church of her own and claims to be an evangelist.

However, it has been one drama after another as she fights her alleged adversaries and those who dare to unwittingly violate her pledge with profanity and vituperation.

Beyond that, rather than the tantrums she was having, it&rsquor;s her unmade-up face that has sparked reactions.