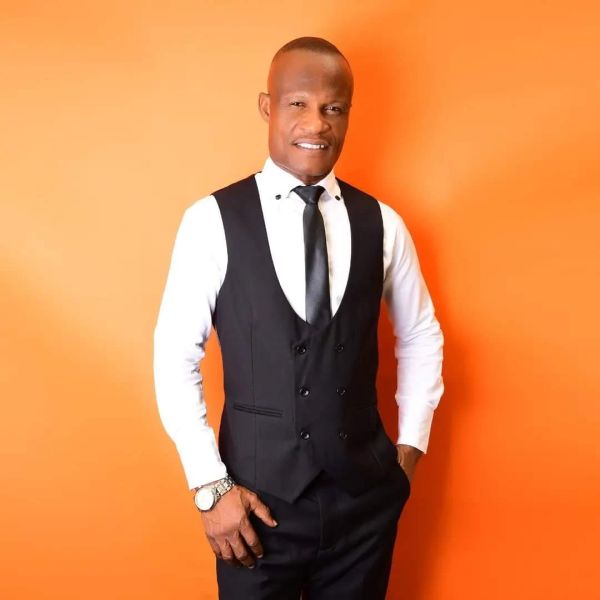 Music comes to musicians and songwriters through different means.

Some get their lyrics in the bath house, period of fasting, driving or at prayer meetings while others get theirs through dreams.

Over the years, artistes have shared their intriguing stories of how they got inspiration to write their songs.

According to him, the song was revealed to him “around  2am one dawn. I was deep asleep but found myself singing in a dream. I immediately woke up; I liked the melody and began to write verses for the song in accordance with the title revealed to him”.

Nii Menz added that he was very happy after writing the two verses for the song and proceeded to the studio to record it to fulfil God’s revelation to him.

Touching on the message, he said “the song simply means ‘He that is in me’.  The Bible makes one understand that He that lives in us is greater than what we see outside”.

“If you have God living in you, there is nothing one cannot do and going by the direction and guidance of God, one can reach higher heights,” he added.

The gospel musician charged christians not to underestimate the power they carry because God created man in His own image.

Nii Menz said, even though it was not easy to mobilize resources, he decided not to give up but to ensure the gift from God did not go to waste.

He promised of good songs and hard work in the years ahead, adding that gospel music has what it takes to lift Ghana music.

The song which was produced by Zapp Mallet is available on all digital platforms and comes with a video that was directed and shot by Good Luck pictures.

Watch the video below: