The Nzema East Municipal Security Council in the Western Region has destroyed some equipment on the Ankobra river being used for illegal mining.

The operation was carried out upon the instruction of Kwabena Okyere Darko-Mensah, the Western Regional Minister.

Frank Okpenyen, the Municipal Chief Executive for Nzema East led the joint operation involving National Security operatives from the Western Region, the Western Regional Police operations, and the National anti-illegal mining taskforce on Wednesday, August 18, 2021, to flush out illegal miners on the Ampansie to Dominase stretch of the Ankobra river. 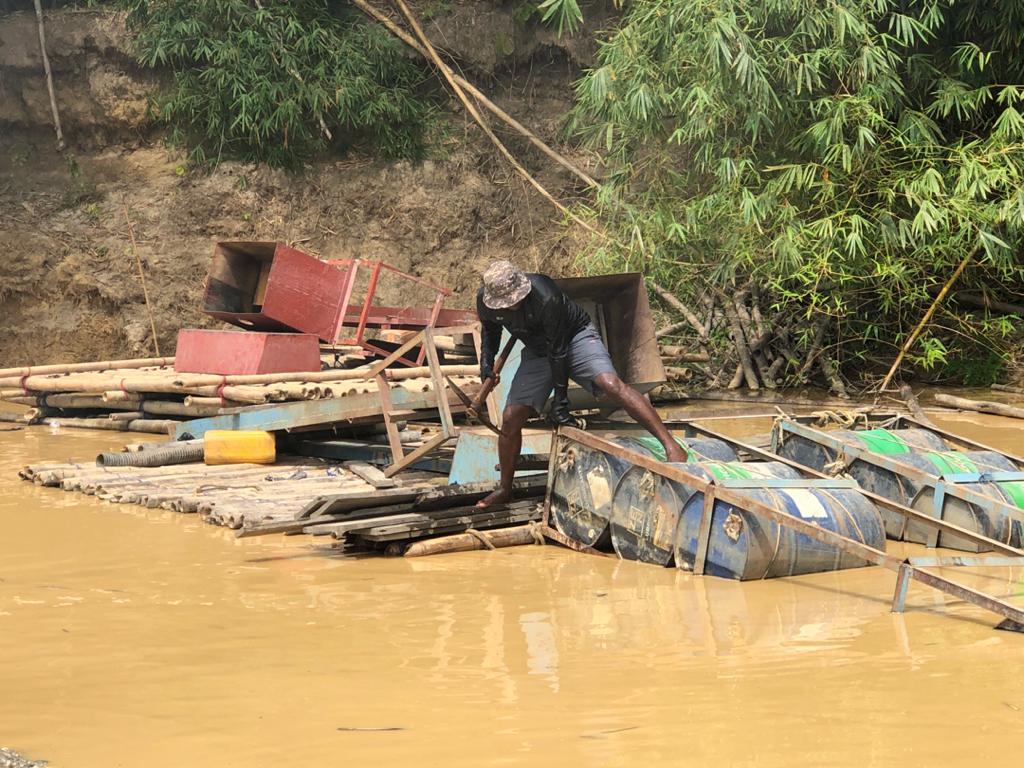 Following another round of active fight against illegal mining across the country earlier this year, rivers such as the Ankobra were seen to be regaining their quality, but recent observations indicate that the rivers are once against being polluted by illegal mining activities.

The operation by the Nzema East Municipal Security Council was to deal with the situation, and ensure that the river is free from illegal mining activities.

The illegal miners had all left their sites on the river when the joint team got there. 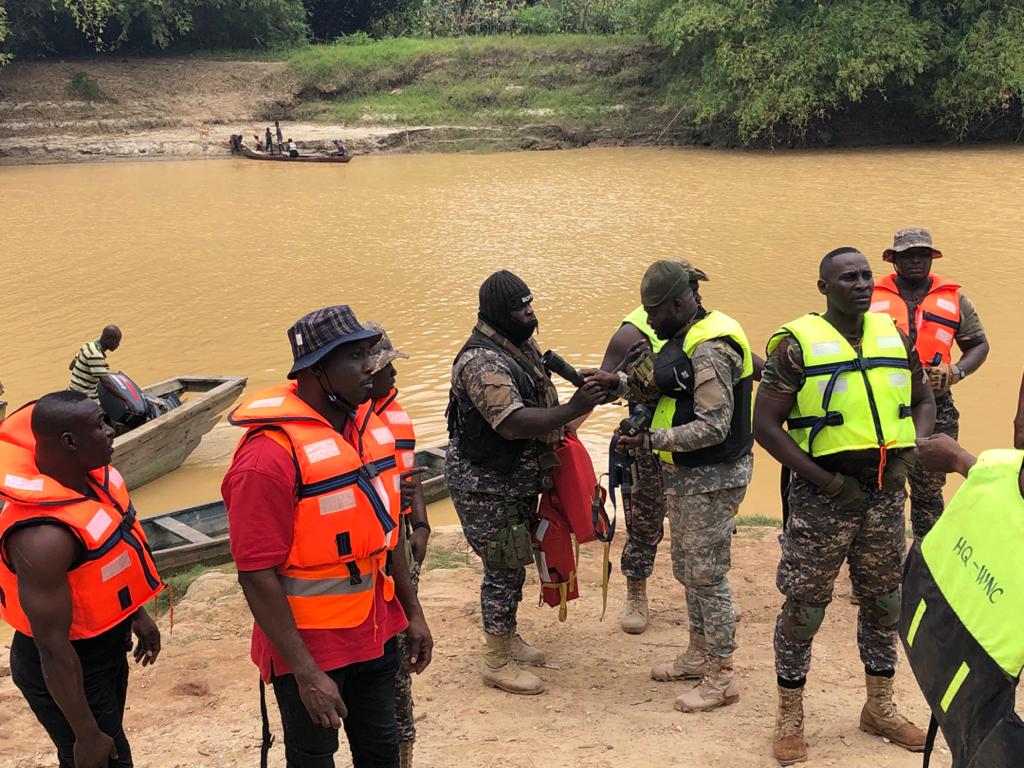 About 21 Changfang machine platforms were destroyed.

The assembly is currently pulling out all the platforms from the river, and has given assurances of constant patrols on the river to ensure the pepertrators do not return.