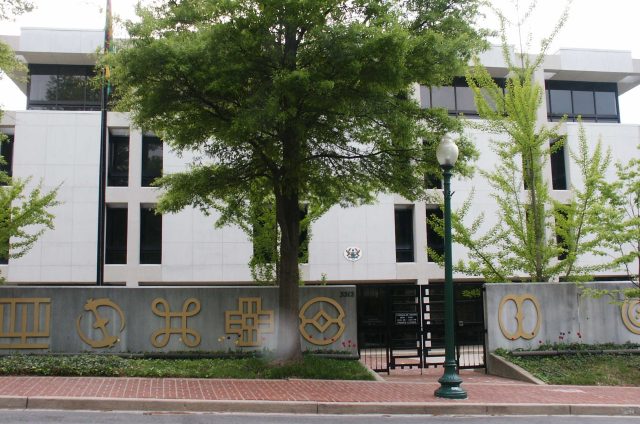 The Public Accounts Committee (PAC) of Parliament has condemned the Ministry of Foreign Affairs and Regional Integration for spending $2.8 million and €1.79 million for the payment of rent for home-based staff of 21 missions.

The Auditor General in its 2020 report described the payment of these rents as uneconomic and recommended the use of mortgage systems to curtail the situation.

At PAC’s proceedings on Friday, Mr Kwaku Ampratwum-Sarpong, Deputy Minister for the Ministry of Foreign Affairs and Regional Integration, said the suggested mortgage system of accommodation for missions had been a challenge.

He said: “The government’s policy is to acquire properties for all its missions abroad but securing finance has been a major challenge to the Ministry.”

According to Mr Ampratwum-Sarpong, the government’s policy was to acquire properties for the missions, residency, and chancery but the reality on the ground had not made it easy for Foreign Missions to get mortgages in these foreign countries.

“So far we haven’t succeeded. We are exploring a whole range of avenues to try and raise the funds needed.
“We have made some progress, and we are hopeful that we will get there,” the Deputy Minister told PAC.

PAC furthermore raised concerns about the Ministry’s payment of GH¢7.9 million for a project which cost GH¢1.4 million which started in 2007.

However, according to the Ministry, the project was abandoned by the contractor in 2008 but had the contract reviewed in 2017 at GH¢7.9 million despite the initial 90 per cent payment of the amount.

Bale to play in golf event after retiring from football