President Nana Addo Dankwa Akufo-Addo on Tuesday, August 17, 2021, cut sod for the commencement of the Agenda 111 project, i.e. the construction of over 100 district hospitals and other major health facilities across the country.

The main company behind the designs of the various facilities have revealed how the different structures will be like upon completion of the projected.

Adjaye Associates have a history of architectural works for the government of Ghana principally in respect of the design for the National Cathedral Project located in Accra.

Find below some of the artistic impressions of the projects: 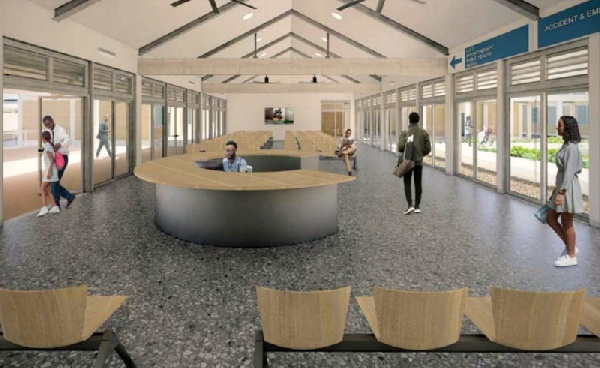 The interior of a regional hospital 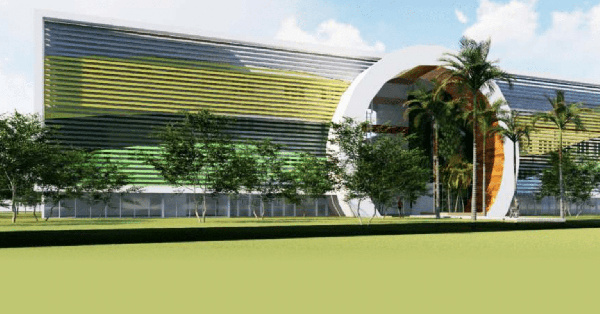 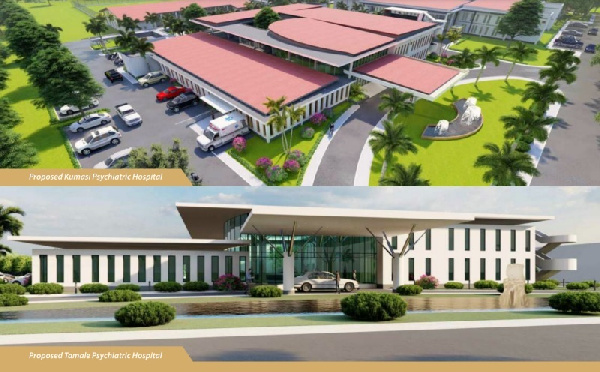 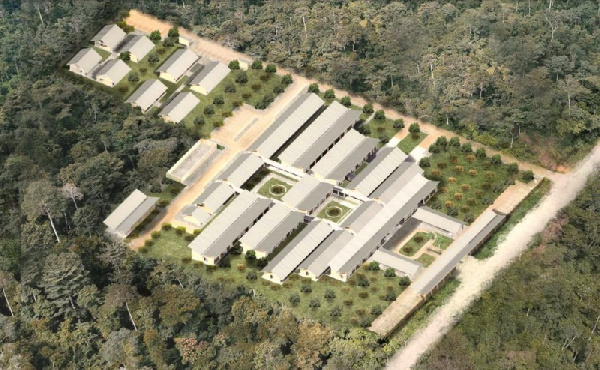 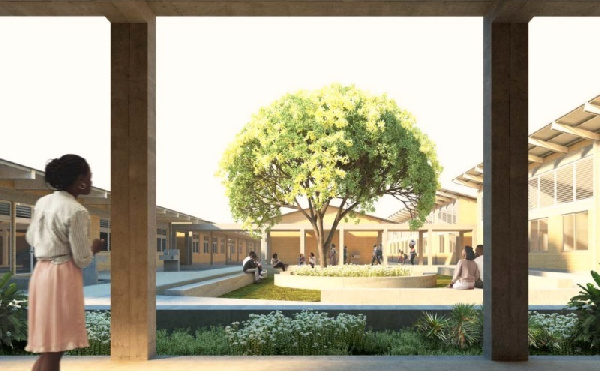 Courtyard of a proposed district hospital 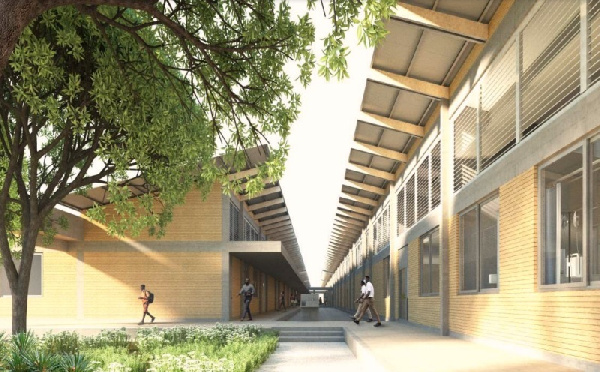 Section of a proposed district hospital

Each district hospital will cost a total of US$16.88 million, that is US$12.88 million for construction and US$4 million for medical equipment.

An 18 month completion period has been announced per each project. According to Information Minister, Kojo Oppong-Nkrumah, civil works are expected to take 12 months before the remaining six-months goes into other works.

A total of 25,000 Ghanaians will be employed for the construction and design phase. The workers to be employed include architects, engineers, masons, carpenters, painters, and other professionals.

President Nana Addo Dankwa Akufo-Addo in his address at the sod cutting spoke about the impact in terms of direct and indirect jobs.

“The strategy of direct and indirect job openings to stimulate the economy of various communities which the facilities are to be created.

“These include the creation of an estimated 25,000 jobs during the construction and design phase. i.e., jobs for architects, civil mechanical and electrical and biomedical engineers, quantity surveyors, masons, carpenters, welders, steel benders, painters, tailors, and related professionals and artisans as well as other indirect jobs.”

According to President Akufo-Addo, the design of the project was done by 20 Ghanaian consulting firms.

“20 Ghanaian consulting firms made up of architects, civil structural, electrical and mechanical engineers, quantity surveyors, bio-medical engineers and other technical teams have designed all these hospitals to reflect our unique domestic requirements including the impact of climate, socio-cultural conditions and traditional practices,” he said.

The project is dubbed Agenda 111 but actually includes 101 district hospitals which is the first phase that has been started with the August 17 kick off.