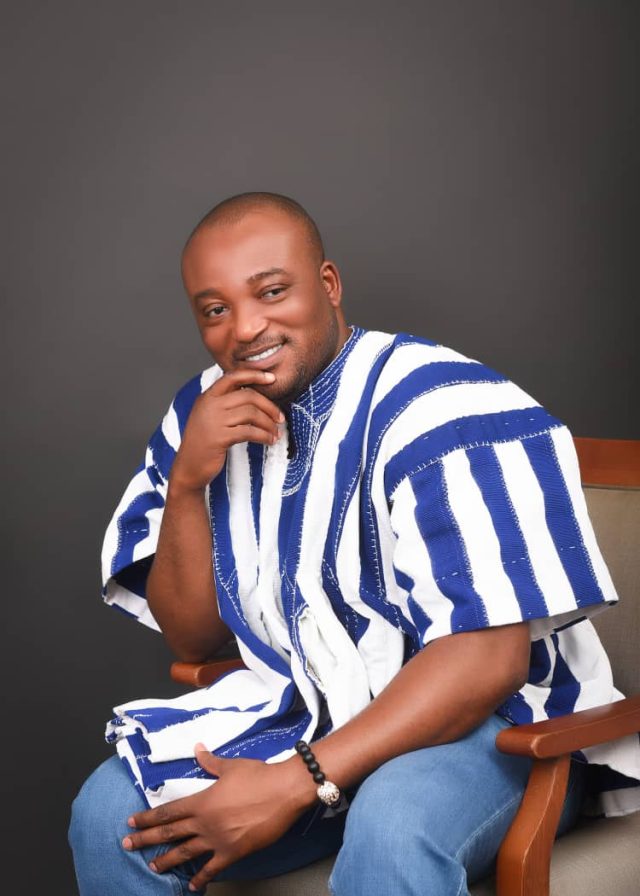 This he believes, will help the nation block some revenue leakages and rake in some more funds to support economic growth.

Speaking to Joy Business, Dr. Kpenkey called for an effective procurement system for the public sector as well as the private sector.

“There is the need for us to reconstruct the architecture of procurement in the public sector where we will have an enhanced form of what previously used to exist as Ghana Procurement Agency, now referred to as the Ghana government procurement organization to run their own balance sheet and payroll.  So all MMDAs [Metropolitan, Municipal and District Assemblies] need to do their planning and handover their requirement”, he said

Speaking on other concerns affecting public procurement, he urged the government to be effective in implementing its digitisation goal.

However, he advocated for collaboration between the public and private sectors in order to improve operations.

“We need to digitise everything in procurement and that will help. The digitisation processes should be effective”, he added.

Ghana spends a significant amount of its public funds on the procurement of commodities, works, and services, the majority of which are obtained through public procurement.

The Public Procurement Authority (PPA) was founded by the nation in an effort to guarantee transparency and effectiveness in its public transactions, and it was given authority to carry out the specified duties by an Act of Parliament.

However, not a single government regime has left power since the beginning of the 4th Republican administration in 2003 without resorting to irregularities connected with the procurement processes, as stated by the Auditor General’s Annual Reports or reports by Civil Society Organizations (CSOs).

why it must be a priority