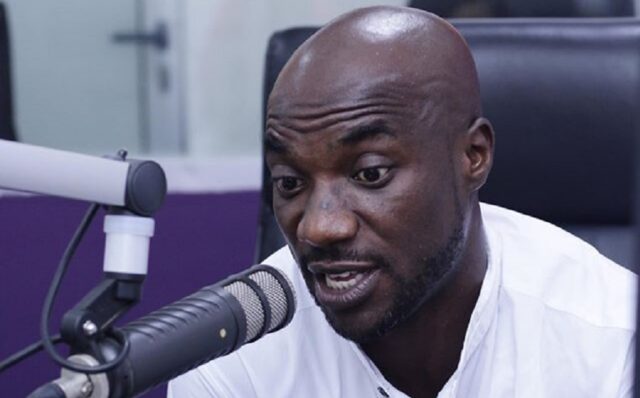 Kwabena Kwabena, a Ghanaian Highlife musician, has responded to Samini&rsquor;s description of the official Black Stars theme song for Qatar 2022 as “wack.”

On 3fm Drive, the “fame saa” artist acknowledges that Samini has earned the right to criticize any music, whether he agrees with it or not, while also stating that Samini is entitled to his own opinion.

On November 19th, 2022, the Dancehall musician Samini posted on social media that he was dissatisfied with the official Black Stars World Cup song that had been written.

The official Black Stars cheer song, “Osey,” was released not long ago by the Kentos Music Band with the Ministry of Youth and Sports&rsquor; blessing, but most people believe it is not catchy enough to be a World Cup hit.

In a Twitter post, Samini threw shade at the song&rsquor;s writer and composer, claiming that he and a few other musicians could have done better.