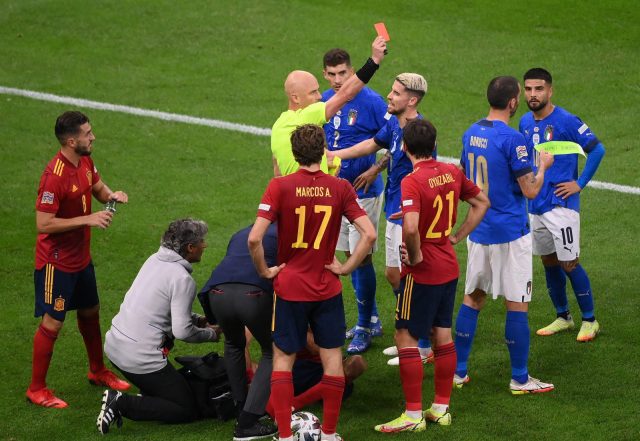 The semi-final matchups of the Nations League pit Spain against Italy and the Netherlands against Croatia.

The matches will all take place in Rotterdam or Enschede on June 14–15, with the third-place play-off and final game on June 18.

Spain defeated Italy 2-1 in the competition’s semi-finals before falling to France in the final.

In 2019, the Netherlands were defeated as finalists by hosts Portugal, who won 1-0.

Drag Him To Come And Pay If You Find Him – Tima Kumkum Fights...

Nixi Offering Free .in Domain Names for the First Three Months as Part of...