The La Traditional Council is calling on the Presidency to get the military to desist from encroaching on parcels of La lands in the Greater Accra Region.

They claim that the actions of the military do not augur well with the people of La.

Addressing the press after visiting a parcel of land at Tsaado by members of the La Traditional Council, a trustee of the East Dadekotopon Development Trust and Coalition of Associations in La (COLA), La Shikitele, Nii Adjei Koofeh IV said President Akufo Addo must assist in finding a lasting solution to brewing land dispute between the military and Council.

“We have been very magnanimous to the State. Most prime lands of La have been used for national interest and State purposes. The military has taken a chunk of our lands even without proper documentation. We expect them to abide by the law and the tenets of the constitution.”

“The President is the commander-in-chief of the Ghana Armed Forces and if the military will do things that will bring his name into disrepute, it will not be good for him, and we expect him to call them to order for them to cease all work on the land for us to come to an agreement before anything is done on the land. We are calling on the president to act now because when the people of La rise we have nothing to tell them or do”. 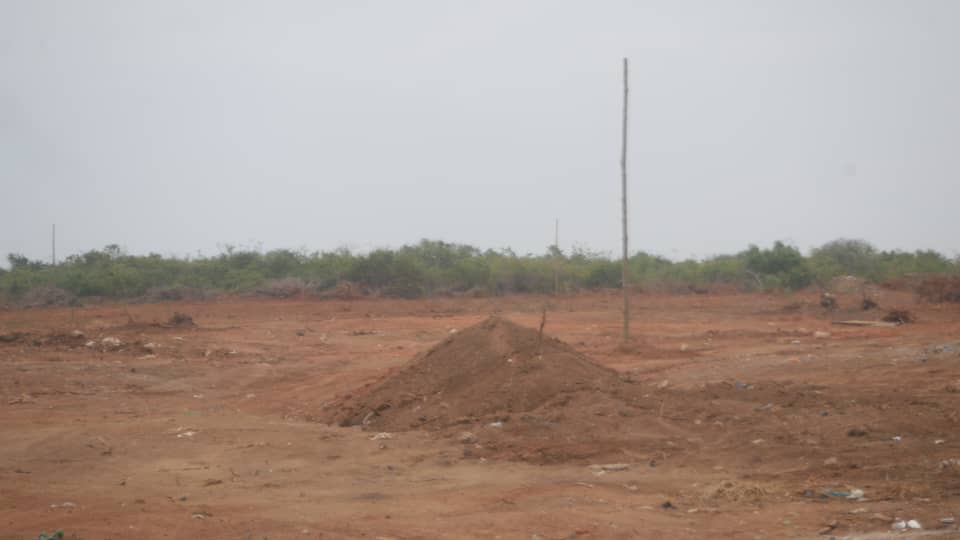 Nii Adjei Koofeh IV indicated that the military is going contrary to an agreement to resolve the issue.

“We have met with the Ministry of Defense, Lands Commission and the military for a number of months. We had our last meeting in November last year and the pronouncement was made by the then Lands Minister, Asomah Kyeremeh as to what should be done. The agreement was that, part of the lands will be given to the La stool and part will be given to the military. We are yet to sign the documents though. So we were of the view that no party should come onto the land until the final decision comes out, but the military has been working on the land and also another parcel of land close to the airport. Their actions are quite disturbing to the La stool”.

Rawlings’ Death: I know one Prophet will come out and say...

NDC has a weak youth leader with a ‘very small brain...

Nigerian Man Who Put Himself Up For Sale Has Been Arrested...

“He Is Not Answering My Calls?” Ike Onyema Shares Desparing Video...