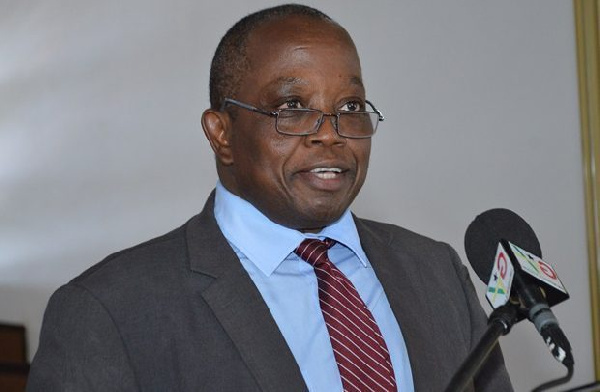 Former Auditor General, Mr. Daniel Yao Domelevo, has called for persons who are found guilty of the misapplication or misappropriation of public funds to be brought before the law and prosecuted other than letting them go free without being held accountable thereby leading to an escalation of the menace within the Public Sector.

Mr. Domelevo made this comment while responding to the aftermath of the Auditor-General’s 2022 report on GBC’s Editorial Show ‘FOCUS‘.

He cited that Surcharges, which were the only form of punishment meted out to public fund defaulters, are not enough for persons who abuse public funds; adding that there should be more punitive measures such as prosecution.

“To be deterrent, we must continue with the surcharge which I find as a good tool and get prosecutorial bodies such as Office of the Special Prosecutor (OSP), Commission on Human Rights and Administrative Justice (CHRAJ) and the Attorney-General hold such persons accountable for their actions” he said.

Mr. Domelevo further stated that the Auditor-General’s report has revealed some ills within the Public Sector which should have been brought to light earlier.

He noted that inhibitions to the work of internal auditors are affecting efficiency. Mr. Domelevo suggested the need to ensure independence in the possible future.

Meanwhile, the Public Account Committee should be given a time limit to sit on reports of the Auditor General in order to gain the necessary results the country is hoping for.

Mr. Domelevo also called on the Office of the Special Prosecutor to work in tandem with the Auditor General in order to prosecute persons who have squandered Public Funds so as to serve as a deterrent to others.