The activities of these five illegal miners, according to reports, cut across the Tarkwa-Nsuaem Municipality as well as the Wassa Amenfi and Ellembele Districts.

Four of the illegal miners were arrested in Ellembelle while the last person was detained in Sameraboi.

Their excavators, generators and quantities of fuel were seized and sent to the Sekondi Police Command.

Mr. Darko Mensah said this operation was in line with the government’s commitment to the fight against illegal small-scale mining, also known as galamsey, to protect the country’s water bodies.

“We have been trying to act on what we said we will do by chasing the galamseyers out. So we came here this morning and realized that they have scattered, leaving behind some of their equipment.”

“So far we have been able to seize 16 excavators, as well as their fuel and more than 10 generators they use in extracting the gold. Today we are doing three simultaneous operations. In Ellembele, we have been able to arrest four people who have been sent to Sekondi and their equipment sent to Asankragwa and Accra, whilst one was arrested at Sameraboi,” he said. 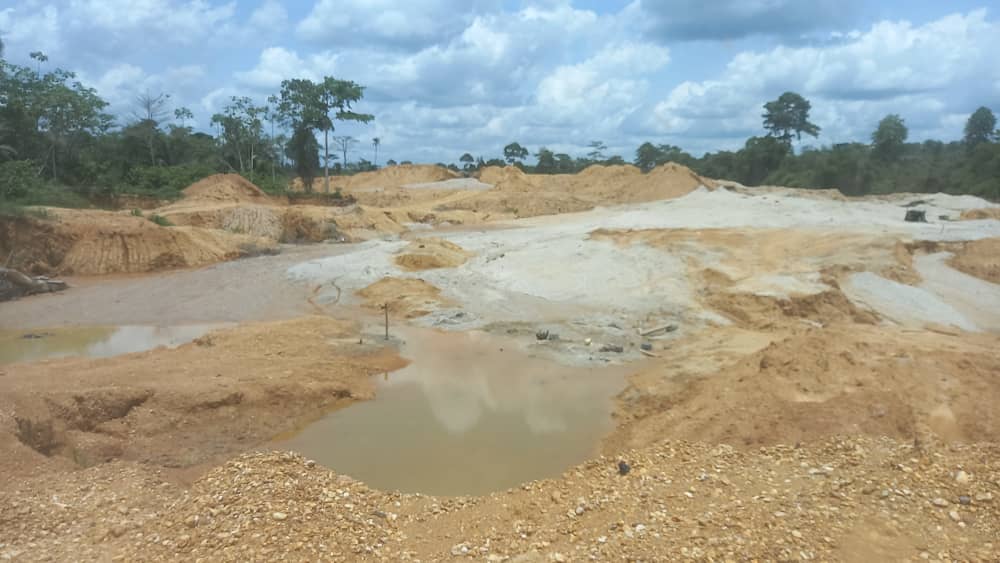 The Minister expressed worry over the devastation caused to River Tano. 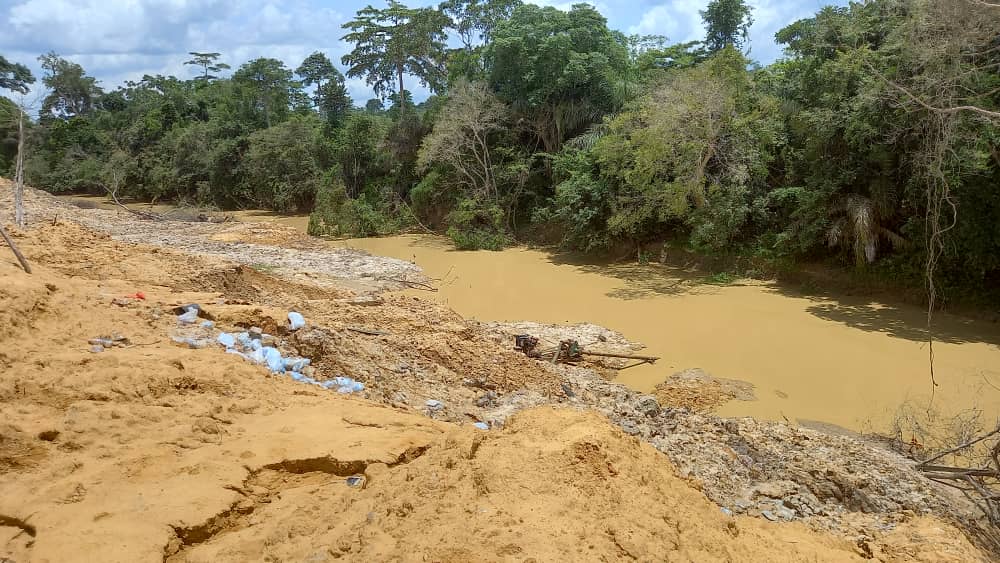 “What beats my mind is that their illegal operation is close to the Tano River and this is how bad the turbidity of the River has become. Sadly, they keep pumping their waste into the river with all the chemicals and I believe this is not the way to go. When this water goes all the way to the south, the water becomes difficult to treat for drinking. So we want people to know that we are going to fight this till the end,” he added. 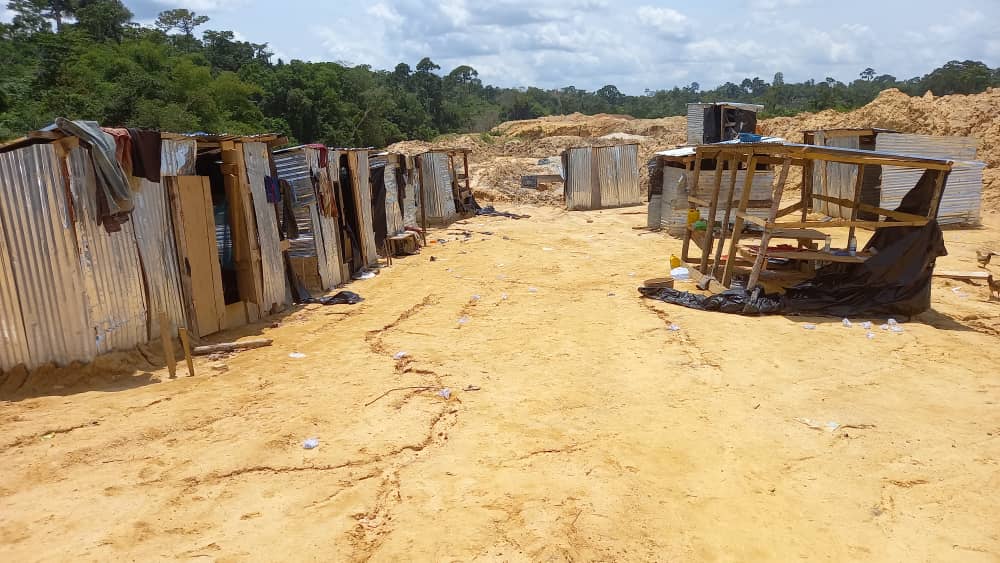 The MCE for Wassa Amanfi East, George Egyiri, told Citi News that the illegal mining activities have been destructive to the municipality. 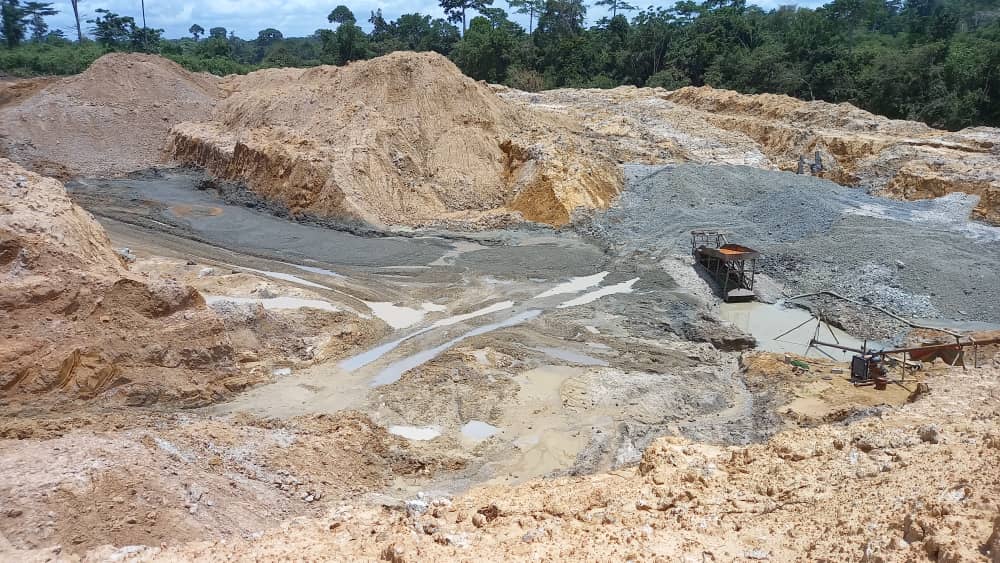 “We are going to keep looking for all those behind this destruction. If you look around, this is pure impunity and we cannot watch for it to continue. And we are involving all stakeholders in this fight“, he said.

BBNaija: “Be smooth, Be S*xy, Be Flirtatious” – Kiddwaya Gives Praise...

Ghanaians agree that NDC, NPP should work together

I’m not ready to be anyone’s 7th wife-Chika Ike speaks on...

I just don’t talk but deliver on security issues – Ashanti...

Afia Schwar reveals what will make her have an interview on...

A celebration of shame and neglect [Article]