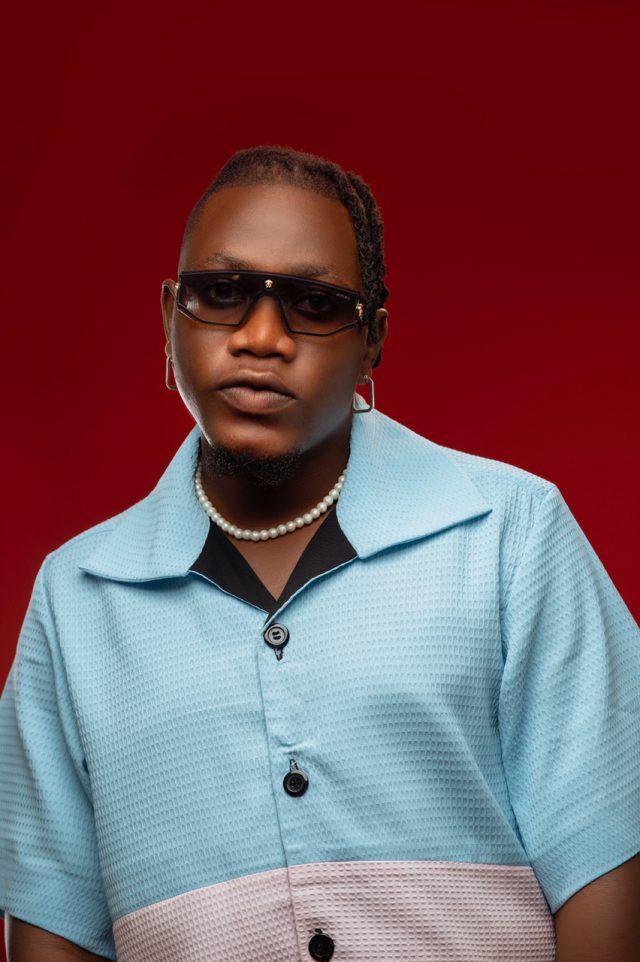 Receiving some rotation on the street and massive airplay, the successfully executed #CrazeMadChallenge saw the likes of DWP Academy Ghana, DWP Academy USA, Africa Dance Family, Toxic Choreography, T’ Money, etc. participating and sharing their videos on respective social media platforms.The release of the official video of the song is as a result of call from the loyal and enthusiastic fans of the artist.

Directed by Bra Shizzle, the dance packed, colorful and well directed music video of ‘Craze Mad’ only seek to ompliment to the audio and also, to create a multi-dimensional experiences, thereby giving his fans and music enthisiats and viewers of the video – a truly sensational feeling.

A grateful Wakayna shared, “I am very appreciative for all DJ’s and fans who are contributing to the success of the song. I want to assure Ghana and Africa that I will keep working hard to make my fans happy,. As I always say, all that I have been doing is about my fans and my God given talent and not to challenge any musician.”

“Also, thank to the Director for working on a master piece and to my team for making it happen,” he added.

Meanwhile, prior to the release of ‘Craze Mad’, singer and producer Wakayna exclusively presented the song to all DJs who in diverse ways contributing to the successful performance of the song so far.

’CRAZE MAD’ is available for download and streams on AudioMack, Spotify, YouTube,iTunes and all music stores. Fans are encouraged to download the song and as well watch the visuals on artist’s official YouTube Channel.