As a measure to prevent evacuated waste spaces in the area are not reused as dumpsites, authorities in the North East Region will be turning them into recreational centres.

According to North East Regional Minister, Solomon Boah, who spoke to the media on the sidelines of the Emergency National Refuse Evacuation Exercise on Wednesday, the region will also ensure refuse containers are put at vantage points and emptied once they get filled up. 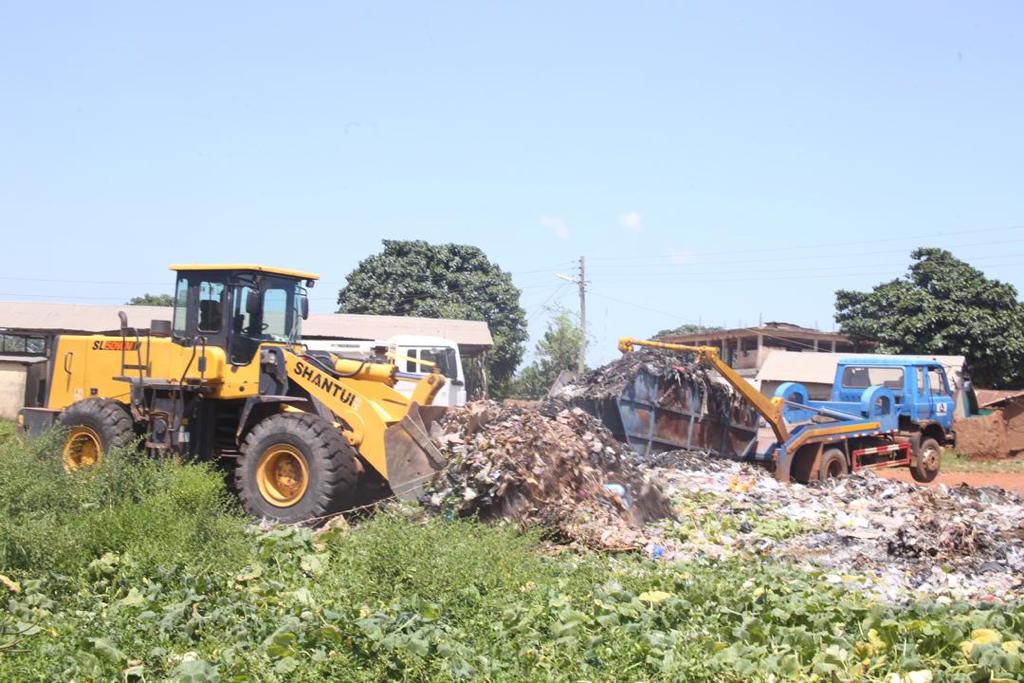 Three key towns in the North East Region are benefiting from the exercise by the Sanitation and Water Resources Ministry to get rid of aged and illegal refuse dumps across the country.

Leading the exercise in the regional capital, Nalerigu, Mr Boah said he will make sure the exercise is sustained to support the President’s sanitation agenda.

“We are not just going to leave the cleared sites like that, we will turn them into recreational centres so that people will not go back to throwing refuse there again”, he said. 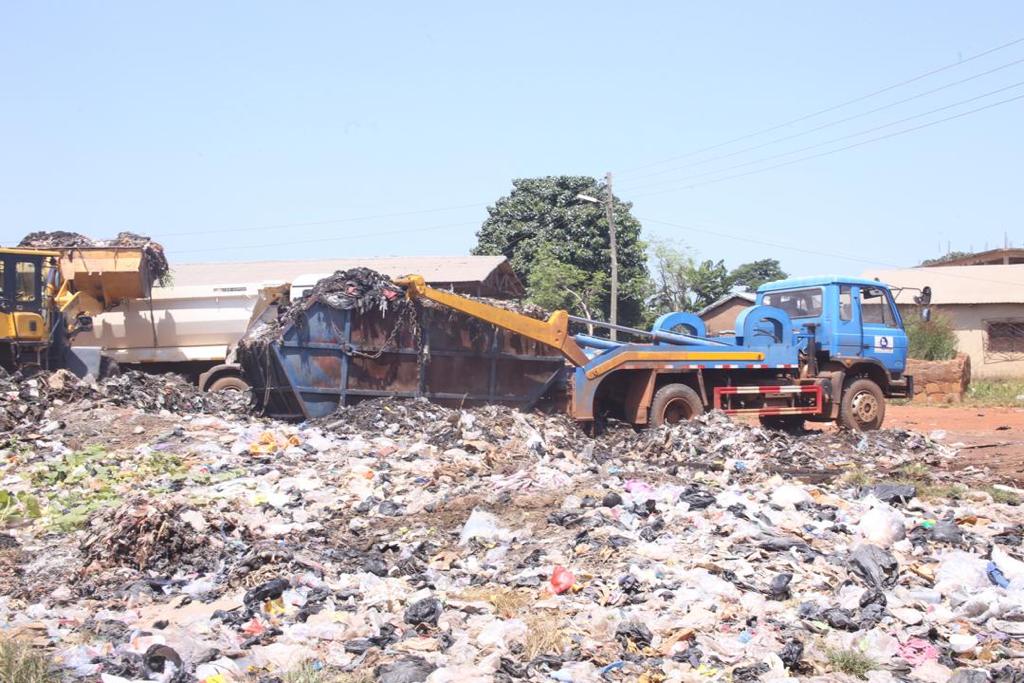 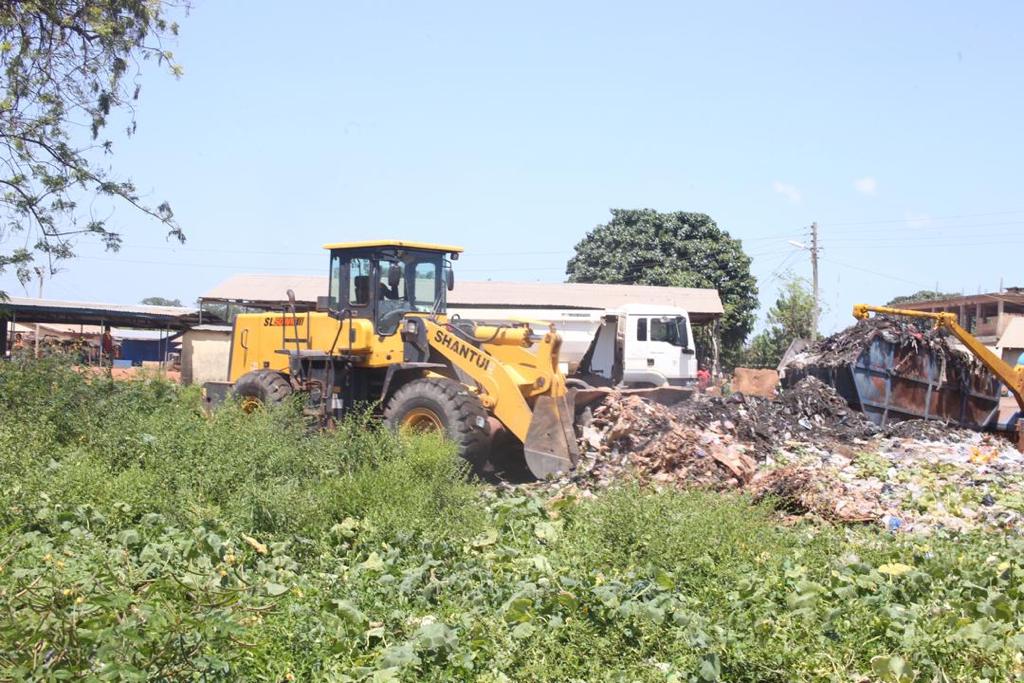 Mr Boah disclosed that the region will also take up the challenge to periodically get rid of refuse dropped in waste bins in the area.

On how the programme will be sustained, the regional minister said the RCC will coordinate the assemblies in the area to make it a part of their action plans in order to keep the region clean.

The Municipal Chief Executive of the East Mamprusi Municipality, Danladi Abdul-Nashir, on his part revealed that the exercise has come to help ease the financial burden on the assembly.

According to him, the assembly spent 27,000 Ghana cedis to get rid of refuse in the area.

“We are very happy that the Sanitation Ministry has come to our aid because this has been a big problem for us. Each time people complain to us but due to financial constraints, we are unable to get rid of the refuse.” 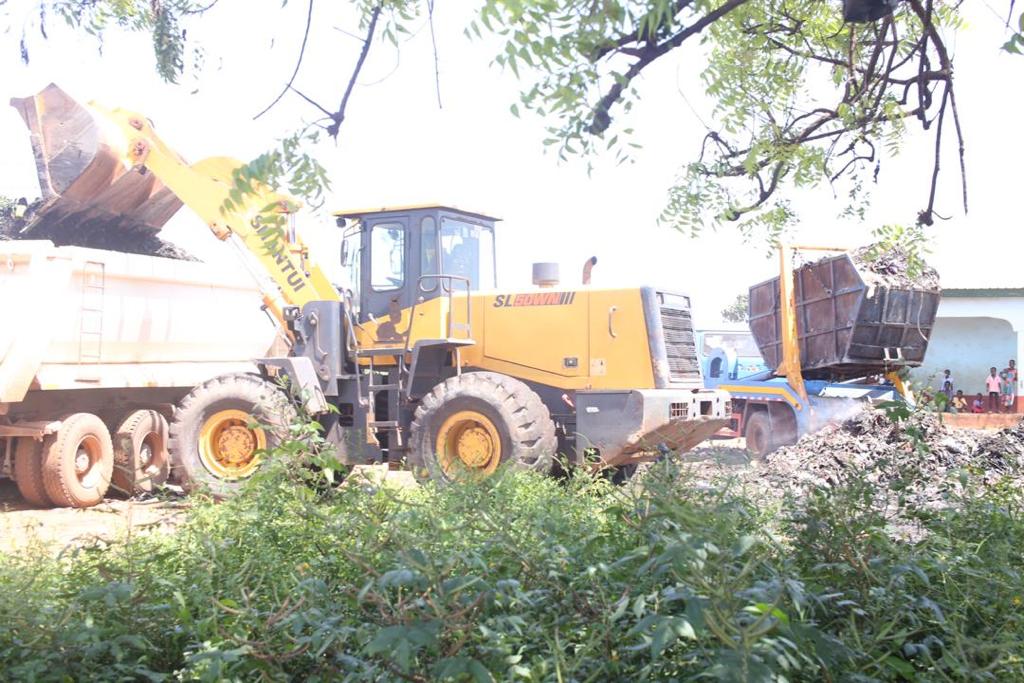 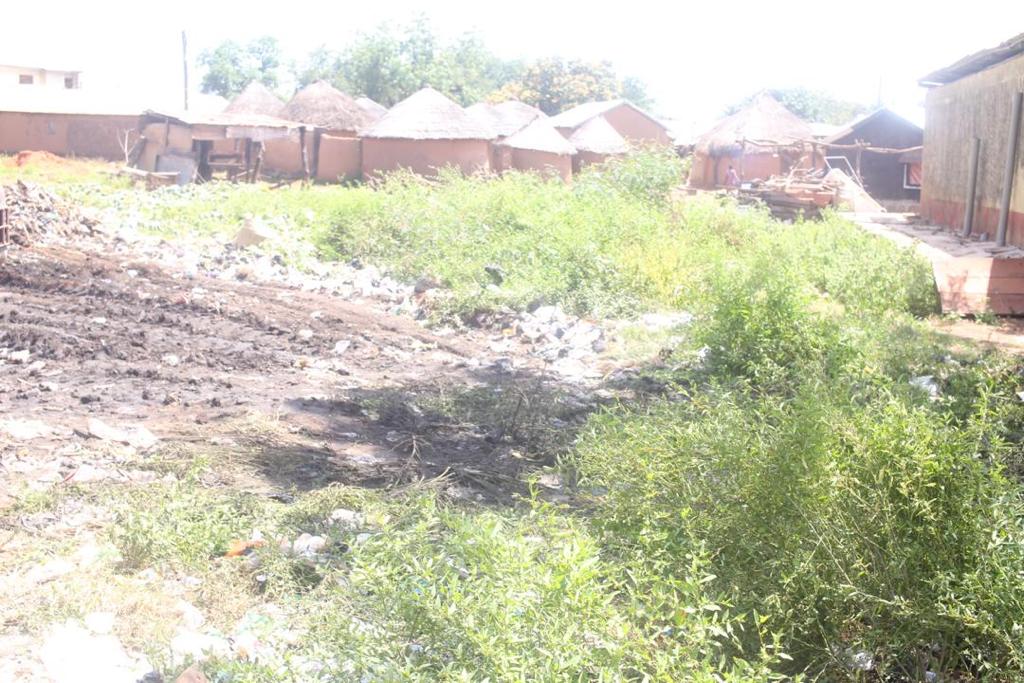 “Last year we spent over GHS27,000 to clear some dumpsites and so this will save us some money”, he stressed.

On what the assembly will do, Mr Abdul-Nashir said they will work with waste management giant, Zoomlion Ghana Limited, to periodically empty the refuse containers in the area.

The nationwide exercise to get rid of aged and illegal dumpsites is part of the government’s agenda to rid the nation of filth. 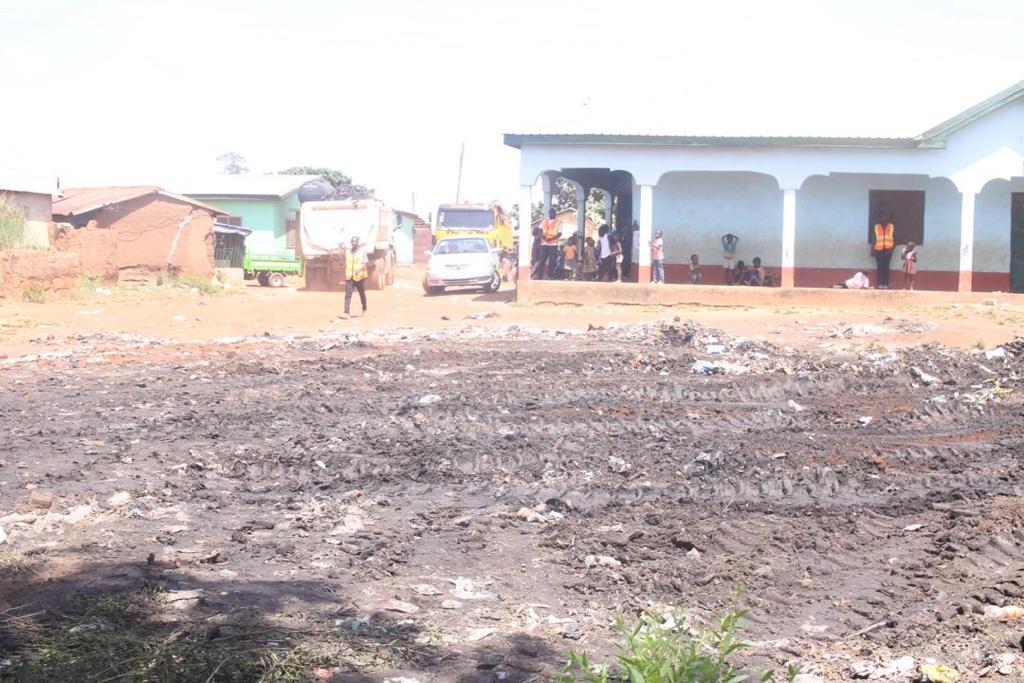 In the North East Region, Nalerigu, Gambaga and Lamgbinsi are benefiting from the first phase of the exercise.