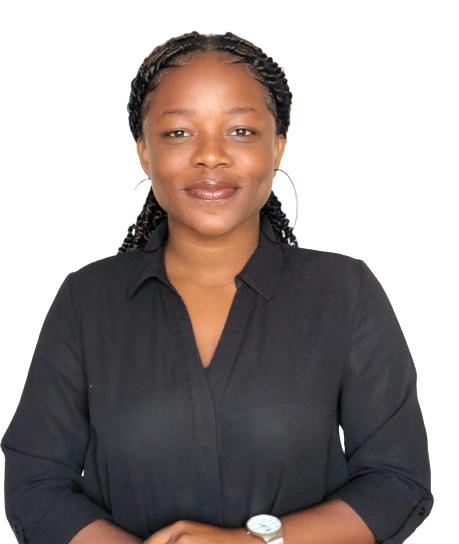 On my first week of school reopening and my second class for the day, my lecturer made an interesting and deep statement by telling us a story that I want to share. This is how she started it.

You are a homeowner, and you get a visitor in your home. You showed him the guestroom, and the next morning you see a picture of your bedroom with the visitor in it on the Internet. Whom are you going to blame? The visitor or yourself?

We were randomly called to share our thoughts on it. The majority of us concluded on blaming the homeowner and not the visitor. Why? It was quite surprising when most of us gave the same answer. If the homeowner had locked his bedroom, the visitor wouldn’t have gained access. Why is our lecturer sharing this story? Our attention was now drawn to the trending name on the Internet, American rapper Meek Mill.

Most Ghanaians backlashed him on the Internet for releasing such a video and wondered how access was granted for such an act to be committed. Others also talked about the fact that his clothing did not seem official for the Jubilee House.

First things first. This act by the rapper was totally wrong and he eventually apologised in a tweet. “My apologies to the people [of Ghana]… We still gonna push to make the connection between black people in America and Africa… What I’m trying to do is more than a video, and you should see [more] coming soon. My apologies to the Office [of the President] also.”

But what is official dressing? It is sad most people think wearing a coat and tie is the all-time official way of dressing. Personally, I think official is whatever fits your place of work. For instance, if you are a banker, even though a white coat and tie are considered official, it is however not accepted in your place of work or not suitable for your office so you don’t wear it. Does that make a white coat unofficial? This means the bank has laid down a dress code for workers.

As a musician, a shirt and pants with a pair of Air Jordan 4 retro white Oreo sneakers collectively is considered official in their office of work.

It is true that the type of access granted to the rapper is unfair access compared to the very very ordinary people (VVOP).

The Golden Jubilee House, according to ghanaembassyharare.org, “is the presidential palace in Accra that serves as a residence and office to the President of Ghana. Jubilee House is built on the site of a building that was constructed and used for administrative purposes by the British Gold Coast Government. The previous seat of government of Ghana was Osu Castle. It was renamed Golden Jubilee House by President Nana Addo Dankwa Akufo-Addo on 29th March, 2018. It has previously been known as The Flagstaff House”.

Yes, the level of breach of security, in this case, is at its highest, but my question remains the same. Who is to be blamed? The visitor or the homeowner?

Who wins 2022 SWAG Male Athlete of the Year? An open contest for Benjamin...