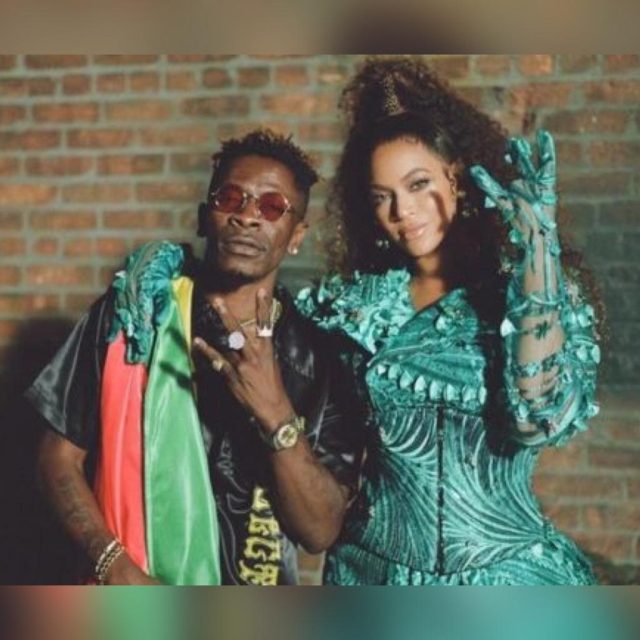 2023 has started on a very substantial note for the Ghanaian music industry – celebrated rapper, Michael Owusu Addo popularly known as Sarkodie has been featured on a new rendition of legendary late reggae artist, Bob Marley and the Wailers band’s classic “Stir it Up” originally released in 1973.

Prior to the release, Sarkodie who gave a hint on the collaboration on Wednesday, January 18, disclosed that the project is the biggest highlight in his music journey.

The last time Ghanaian artiste chalked such an enviable feat in the music industry was when “Ayoo” hitmaker Charles Nii Armah Mensah better known as Shatta Wale got featured on ‘Already’, a song on Beyoncé’s ‘Lion King: The Gift’ album, released in 2019 and produced by Guiltybeatz.

The “Stir it Up” song which was released on Friday ,January 20, and was re-produced by popular producer, John Kwesi Dosunmu-Mensah better known as M.O.G Beatz has muddled a lot of controversy within the showbiz fraternity.

The question that many are asking is: which of these collaborations is the biggest achievement in the Ghanaian music industry.

The CEO of Grammy Award, Harvey Mason Jr. in an exclusive dinner meeting with Ghanaian artists, gave the artists the inside scope of how one can win a GRAMMY.

According to the Grammy boss, to win a Grammy, one needs to live in the United States of America and be a part of the GRAMMY Academy. Another significant point he raised was that winning the most prestigious music award is not about the number of streams, getting a record label or sales but quality of the song – the song must be well-produced.

From a Grammy perspective, Shatta Wale’s feature with Beyonce is the biggest achievement. Beyonce’ is more decorated than Bob Marley.

Though Robert Nesta Marley a.k.a Bob Marley was considered as one of the pioneers of reggae, and his musical career was marked by fusing elements of reggae, ska, and rocksteady, as well as his distinctive vocal and songwriting style, he never received a nomination during his life.

The Recording Academy has failed to recognize his talents. He did, however, receive a Lifetime Achievement Award in 2001 after his demise in 1981.

The late Jamaican singer was also nominated in 2001 and 2002 for Best Music Film and Best Pop Collaboration with Vocals posthumously, but he did not win in those categories.

With a total of 28 awards and 79 nominations from the Grammy Awards for her music (including her work in Destiny’s Child and The Carters), Beyoncé Giselle Knowles-Carter better known as Beyonce’ is the most nominated woman and the most awarded singer in Grammy history.

She is known for her boundary-pushing artistry and her vocal prowess. Her success has made her a cultural icon and earned her the nickname “Queen Bey”.