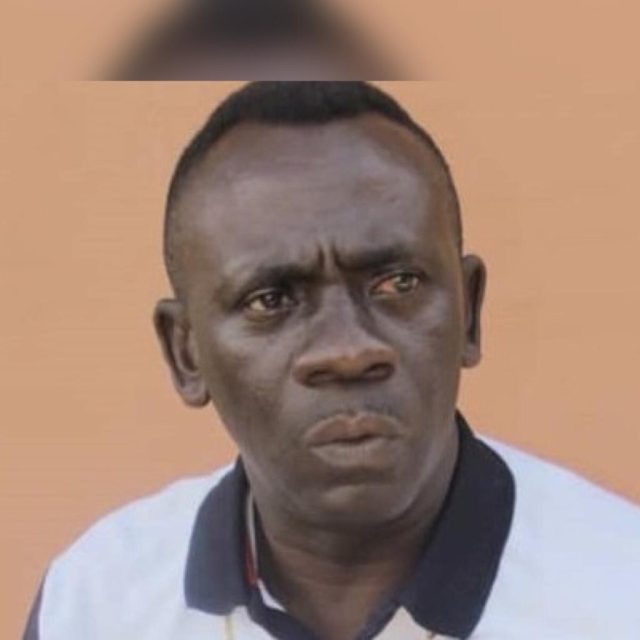 Veteran Ghanaian actor, Akwasi Boadi better known as Akrobeto has taken an uproarious swipe at a man of God for prophesying death about him.

The prophet in a viral video claimed to have seen in the spiritual realm that the popular Ghanaian actor is on the verge of death.

He stressed that the veteran actor should be careful on travels because he might be involved in a car accident.

The prophet’s prophecy did not go well with the actor. During an episode of his show ‘The Real News’, Akrobeto lambasted the prophet and labelled him fake.

According to him, his work demands that he travels frequently, something he did from November to December in 2022.

He revealed categorically that,” I’m not afraid of death …Such prophecies have no effect on me…death is something we all are going to experience at a point in life…I’m not afraid to die….You have nothing…You’ve seen nothing”.

She’s A Drama Queen Married To A White Man – Identity Of Viral Bride...