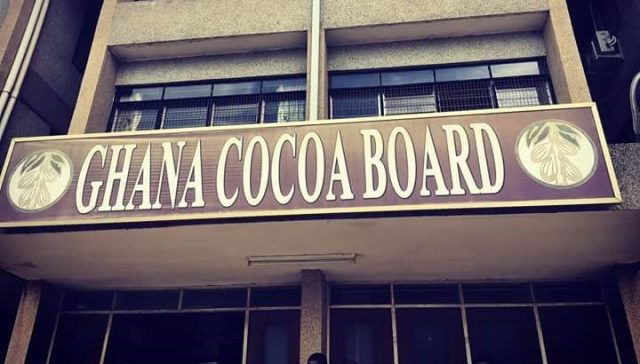 JoyNews is learning that monies paid to investors who purchased cocoa bills on maturity on Thursday, January 19, 2023 have been withdrawn from individual investors’ accounts without their consent.

COCOBOD issued the bill to raise funds. Many had bought the bills expecting to be paid back their monies with interest on Thursday January 19, 2023.

JoyNews understands the monies were actually paid on Thursday, January 19, 2023, only to be reversed on Friday, January 20, 2023.

Reports say, the banks have all day been under pressure from affected customers.

The banks have pointed to a directive from the Bank of Ghana ordering them to unilaterally roll over the bonds without first seeking the consent of investors.

In an interview with JoyNews, one of the affected investors shared his ordeal.

“It is cocoa bill and matured yesterday [Thursday]. When it matured, the funds were deposited into the account and I decided to go to the bank today [Friday], when I went there today, the money had been taken out of the account,” he said.

According to him, when he queried about the withdrawal, he was informed that “it is a directive that has come for all the funds to be automatically rolled over for the next six months.”

The affected investor expressed shock at the development since the money was rolled over without his consent.

He added that he was surprised that COCOBOD will default in payment.

He noted that he had plans for the money.

“I don’t know what I can even do about it because it is something that I had planned that I was going to pay my wife’s fees with it. Now I don’t even know how to go and break the news to my wife, because I told her that it was going to happen,” he said in a disappointed tone.

Surgery Incoming – Fans React As Serwaa Amihere Starts ‘Training’ To Get A Snatched...

Black Sherif’s “The Villain I Never Was” Adjudged The Most Streamed Album On Boomplay...

Some Kumawood stars have taken Lilwin to an evil place; His end is coming...