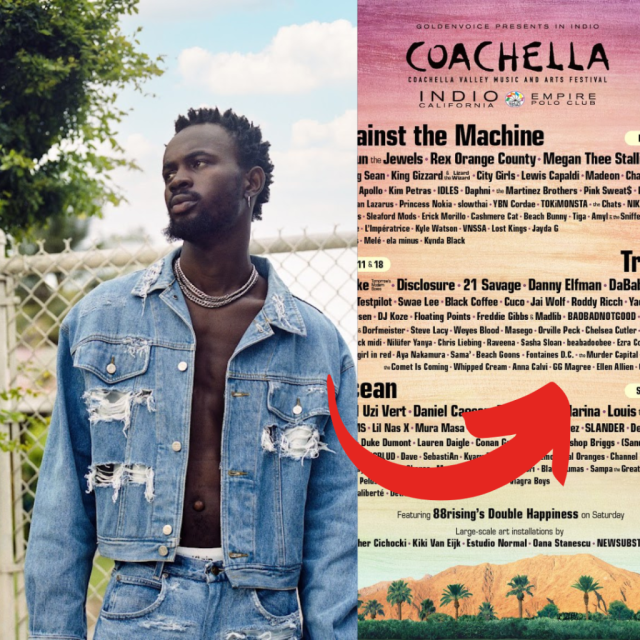 Ghanaian musician Black Sherif is off to a strong start in 2023. The rapper had a successful year last year and made significant musical progress.

Black Sherif has made his 2023 headline account as a performing artiste at the upcoming Coachella festival in the United States of America.

The Empire Polo Club in California will be the venue of the Golden Voice-organized event. The 14th, 15th, 16th, 21st, 22nd, and 23rd of April will see the activities take place.

Black Sherif is slated to perform on either April 14th or 21st, 2023. He will perform alongside with artists like Pusha T, Lil Durk, Asap Rocky, Justin Bieber, and others.

I miss Castro every day – Asamoah Gyan states after 9 years of his...

Ghana News - January 11, 2023 0
- Advertisement - Rapper, Kwesi Arthur has flaunted his new lover for the first time and social media users who have come across the...