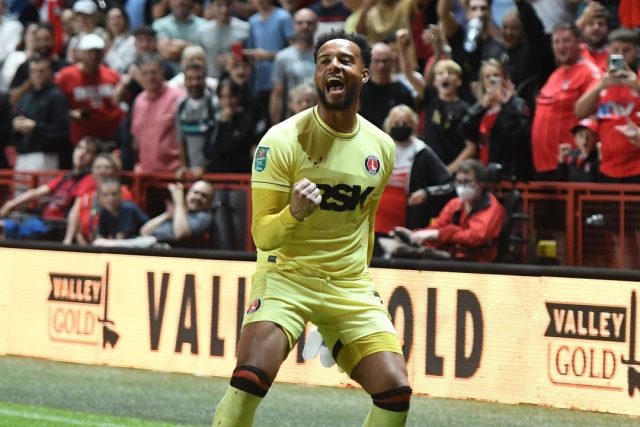 Ghana goalkeeper Joseph Wollacott won’t be in action for Charlton Athletic when they play guest to Manchester United at Old Trafford in a Carabao Cup game on Tuesday night.

Wollacott, 26, has a finger injury and has been declared unfit for the game.

Dean Holden’s men head to The Theatre of Dreams on the back of successive league victories against Portsmouth and Lincoln City.

The Addicks reached the last eight of the competition with a thrilling penalty shootout victory over Premier League side Brighton & Hove Albion at The Valley in December.

Wollacott missed out on Ghana‘s squad for the 2022 FIFA World Cup after suffering the injury in early November and is yet to recover for the Addicks.