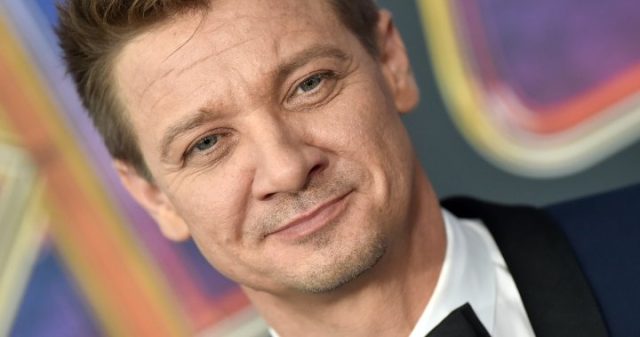 Renner, 52, said earlier that he is recovering at home from what Nevada authorities say were serious chest injuries he suffered when he was run over by his 7-ton Pistenbully snow groomer while helping free a relative’s car on a private road near Lake Tahoe.

Jeremy Renner shares first photo from hospital after accident, sends love to ‘all’

A rare green comet not seen in 50,000 years is coming. Here’s how Canadians can see it

In social media posts Saturday, Renner expressed “much love and appreciation” to people for their “messages and thoughtfulness.”

“These 30 plus broken bones will mend, grow stronger, just like the love and bond with family and friends deepens,” he wrote.

He also said “morning workouts, resolutions all changed this particular new years. Spawned from tragedy for my entire family, and quickly focused into uniting actionable love.”


Earlier, in a response to a Twitter post Monday about his Paramount+ series “Mayor of Kingstown,” Renner said that “Outside my brain fog in recovery, I was very excited to watch episode 201 with my family at home.”

The two-time Oscar nominee also plays Hawkeye in Marvel’s “Avengers” movies and has a recurring role in the “Mission Impossible” franchise.

Richard Attah could walk away from Hearts of Oak for free in six months...