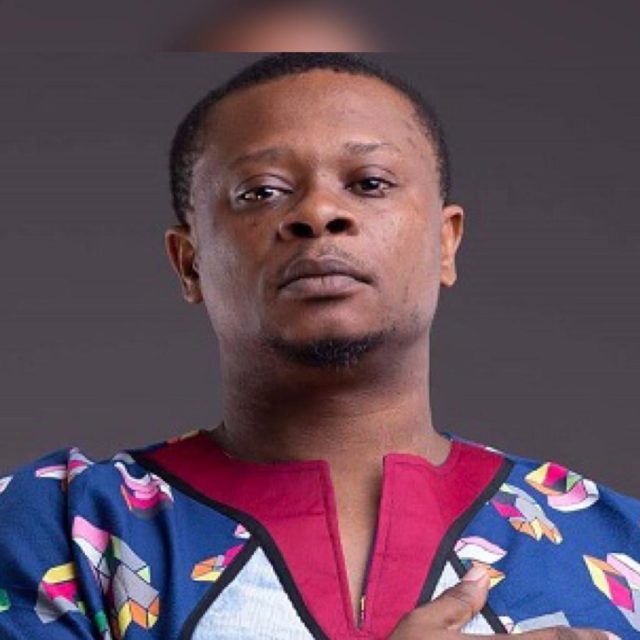 Legendary Ghanaian music producer, Appiah Dankwah popularly known as Appietus has recounted how he started adding his signature ‘Appietus in the Mix” in songs he produced.

Speaking in an interview on Citi TV’s ‘Upside Down’ on what impelled him into adding his signature in the songs he recorded, Appietus revealed to the hosts of the show; Frema Adunyame and Nana Tuffour that:

” My wife and I went to Ghana Music Awards years ago, and I was not awarded…those who were awarded mostly had their signatures in the songs they had produced….so after the event, on our way home, my wife told me the only way I would also be awarded is when I infuse my signature in the songs”.

“She threatened to divorce me if I didn’t add my signature in all the songs I produced… Her advice has really helped me because I have won many awards since then”. He beguiled

The multiple award-winning music producer has since won six music industry awards in the 10-year span from the start of his career.

His name, Appietus gained prominence from the signature “Appietus in the mix”. The veteran music producer elucidated that his name “Appietus” was coined from the phrase “Appiahs’ Tools”.”

Appietus has on record recorded more than 200 hit songs for the most popular musicians in the country.

UHAS distances itself from branding video