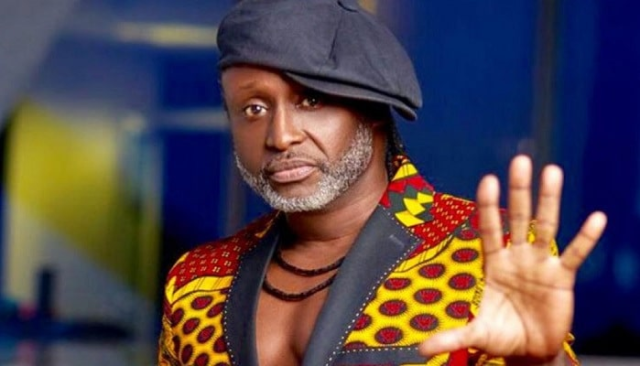 According to him, he is the brain behind the entire dance move even before it became a global trend.

Reggie Rockstone revealed on the Doreen Avio Show debut that his 1983 hit “Billie Jean” is where he initially popularized the moonwalk, which he later rebranded as the backslide.

However, decades after the dance move’s invention, there still seems to be some disagreement over who made it popular.

Reggie Rockstone added that the likes of Adjetey Sowah picked up inspiration from him while Michael Jackson copied his moves and made it more popular.

“People like Adjetey Sowah were doing the backslide way before Michael Jackson made it popular.” It was called the backslide. White people were new to it. They are the ones who call it the moonwalk. We were calling it a backslide.

GUTA pushes for an industrious professional as Trade Minister

Ghana News - January 10, 2023 0
Nigerian rapper and actor, Ikechukwu Onunaku, on Tuesday expressed hope about his health condition, which had left him slightly paralysed. During a recent live...