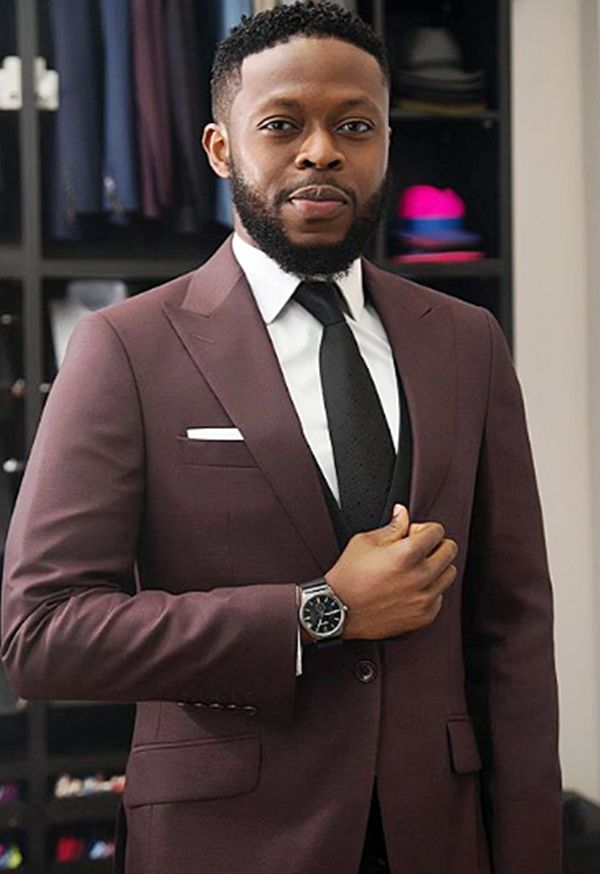 It is rare for people to admit to being unfaithful in their relationships, especially in public.

But comedian Richard Kweku Asante, known in showbiz as Kalybos, did just that on television.

He admitted to the host of The Doreen Avio Show on Joy Prime that he had previously cheated on his current partner.

The comic actor was asked whether he had ever cheated on his partner before, and he responded, “Yes. The current one, yes.”

The studio audience erupted in applause after hearing his confession, possibly because of his candour.

“Oh yes. I am [in a relationship]. I happened to fall into one, and I like where it is. In my line of work, most of my colleagues might not agree to this. But very important you have a relationship; have a single relationship.”

“You meet ladies, new faces all the time, so if you’re one who is picky and is not content with what he has, you might find a lady attractive, but tomorrow, definitely, trust me, you’ll find a different lady who’s more than what you saw. It all balls down to you, the guy. Access yourself to know that I need to settle down with one lady, then the rest can follow,” he advised.

Kalybos did not reveal his current girlfriend’s identity or the circumstances that led him to cheat on her.

Comedian Kalybos with host, Doreen Avio
However, the filmmaker, admonished individuals who wish to settle down to give it careful thought.

This, he believes, will reduce the tendency to break up with one’s partner.
Kalybos further indicated that he has over the years learned a lot from his female siblings.

One of these lessons, he claims, is how to handle and treat ladies.

The 20 WhatsApp Tricks That Will Make Your Life Easier | Technology

The Exceptional Tech Innovations We Saw at CES This Year

Alhaji Jawula to be buried today in US, burial prayer at family house in...